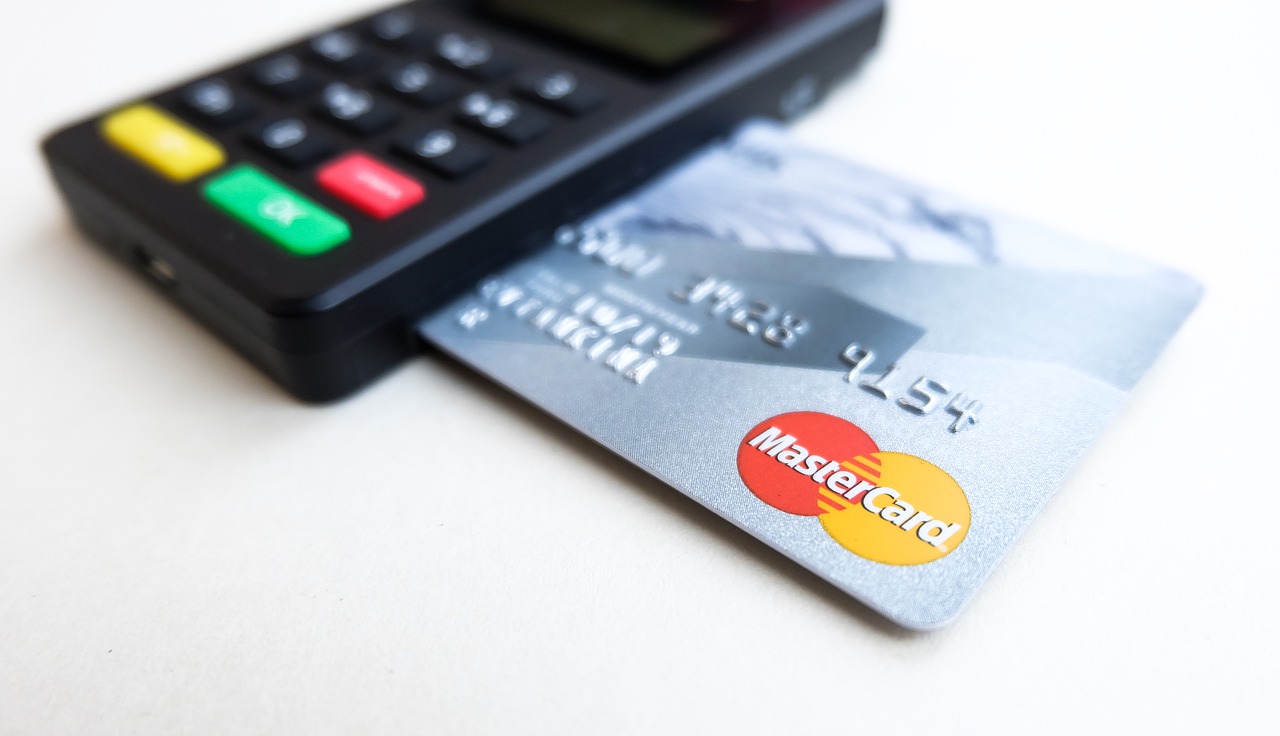 (Stefan Gleason, Money Metals News Service) The Wuhan virus outbreak, and the economic lockdowns that spread globally because of it, have accelerated the trend toward a digital economy.

Suddenly millions more people are working from home, through their internet connections.

Millions more are also relying on Amazon for their shopping needs.

Jeff Bezos’s empire had already put most brick-and-mortar bookstores out of business.

Now Amazon, together with Walmart, threaten to put most other retailers out of business – especially those that have been deemed “non-essential” during this crisis.

Even pizza delivery is being forever changed. “Contactless delivery” has entered our lexicon. Germophobes and others who fear infection from their fellow human beings will likely continue to expect and demand contactless ordering and payment methods even after this virus pandemic has run its course.

New shopping habits being developed during the crisis will be slow to revert. Particularly when there is newfound convenience.

They may now claim it’s about public health (viruses and bacteria can be transferred by paper banknotes), but for years, the “powers that be” have been waging a war on cash for other reasons – chiefly to eliminate the privacy afforded by cash transactions.

For years leading up to this opportunistic moment, an organized campaign to ban cash has been spearheaded by the so-called Better Than Cash Alliance. It includes financial companies, government agencies, billionaire globalists, and NGOs that are all eager to abolish cash transactions.

“As the tragic human costs of COVID-19 mount, the need for practical, scalable, quick and effective solutions is urgent. Now more than ever, it’s time to put digital payments to work,” wrote Ruth Goodwin-Groen, Managing Director of the Better Than Cash Alliance.

If this cabal gets its way, then it will be difficult for anyone to earn a living or even buy groceries outside of the purview of the digitally integrated banking system. Since it may become nearly impossible to take withdrawals from a bank account in cash, those who want to purchase anything without connecting electronically to the financial matrix may have to learn how to barter.

Who decides what “responsible” payment technologies are? The bankers and bureaucrats who are ushering in centralized cashless, contactless systems.

Presumably, decentralized, peer-to-poor blockchain systems such as Bitcoin are “irresponsible.” Some members of Congress have openly called for it to be banned.

Unfortunately for Bitcoiners, the cryptocurrency hasn’t gained any ground in terms of price or acceptance during this pandemic. Bitcoin and other cryptos remain speculative digital assets more than practical means of payment for everyday things.

With much of the world’s population being locked down and relegated to online activities, it could have been Bitcoin’s moment to break out into the mainstream. Instead, it has languished while a more ancient form of money – gold – has outperformed.

While few people use precious metals in transactions, the primary function of gold and silver in the digital age is to serve as a real store of value. All purely digital currencies and government-issue fiat currencies lack any intrinsic value.

The touted speed and efficiency with which digital money can be deployed is also a liability.

If the Federal Reserve can run its digital printing press to create trillions of new U.S. dollars overnight during a crisis, the well-founded fear that it will be undertaken again and again until finally the currency loses credibility.

Unbacked digital currencies are even more prone to abuse than unbacked paper currencies.

Whether it’s the People’s Bank of China or the U.S. Federal Reserve, central bankers are keen on giving themselves more power to manipulate economic outcomes.

According to Bloomberg Tax, “Some economists say that without cash, central banks could fight recessions more effectively because they’d have an effective way to impose negative interest rates — basically a tax on savings meant to spur spending. Critics say that in a digital-only economy, governments and banks could take control of your financial life, leaving you penniless with a flick of a switch.”

Precious metals held in physical form are the perfect antidote to the digital-only future now being pushed by our self-appointed overlords in the name of combatting the novel virus.