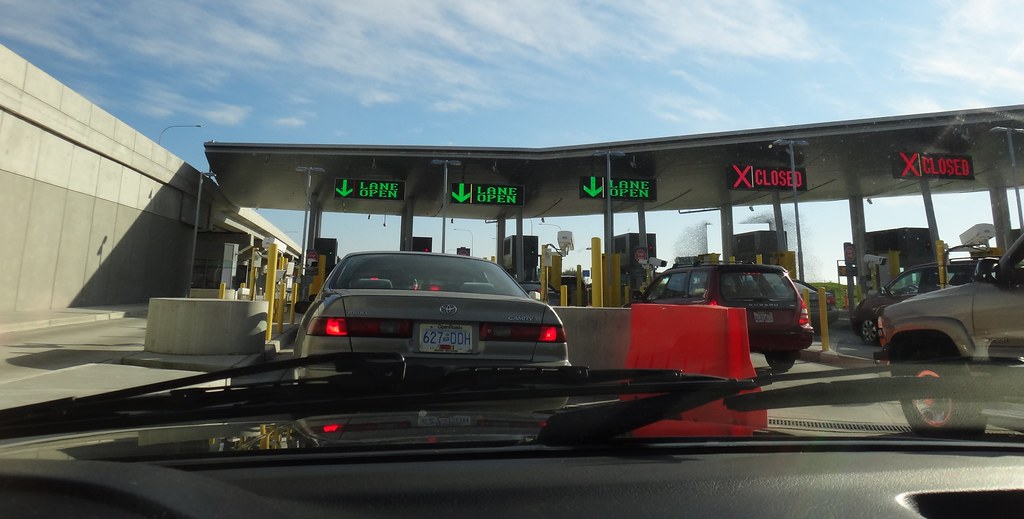 (Associated Press) Washington Gov. Jay Inslee is pressing federal officials for information following reports that Iranian-Americans trying to return to the United States from Canada were detained at the border for hours over the weekend.

In a statement Sunday, the Washington state chapter of the Council on American-Islamic Relations said more than 60 Iranians and Iranian-Americans were detained and questioned at the Peace Arch Border Crossing in Blaine, Washington.

“’Those detained reported that their passports were confiscated and they were questioned about their political views and allegiances,’’ the statement said.

But Michael Friel, a spokesman for U.S. Customs and Border Protection, said reports that Iranian-Americans were detained or refused entry because of their country of origin were not true.

“Based on the current threat environment, CBP is operating with an enhanced posture at its ports of entry to safeguard our national security and protect the America people while simultaneously protecting the civil rights and liberties of everyone,” Friel said in a statement.

Tensions between the United States and Iran are high following a U.S. airstrike in Baghdad last week that killed a top Iranian general. Iran’s leaders have vowed to retaliate.

He said border wait times increased to an average of two hours Saturday evening at Blaine, Washington, because of increased traffic and reduced staffing because of the holiday season.

Inslee, a Democrat, tweeted Sunday that his office was trying to speak with people who experienced problems at the border crossing and was asking federal government officials for more information.