(Michael Barnes, Liberty Headlines) After spending years undercover, a former FBI informant connected to the “Uranium One” scandal, is now talking to congressional investigators about how the Russian government effectively acquired 20 percent of U.S. uranium deposits — while Hillary Clinton was Secretary of State.

Douglas Campbell, the informant, issued a written statement to three congressional committees last week, and spoke in closed settings for hours with members of both parties on the Senate Judiciary, the House Intelligence and the House Oversight and Government Reform committees.

The written statement was obtained by The Hill reporter John Solomon, who has doggedly pursued Clinton corruption for years, and more recently at the FBI under President Trump.

A key piece to Campbell’s testimony is that the Russian government paid millions of dollars to the Clinton Global Initiative through a lobbying firm to benefit former President Bill Clinton while Hillary was leading the failed “reset” policy in U.S.-Russian relations during President Obama’s first term.

Campbell said he was told by Russian nuclear executives from the state-backed energy giant Rosatom that the Putin regime had hired a Washington, D.C. lobbying firm called APCO Worldwide to help influence Russia’s strategic acquisition of U.S. uranium, and that the firm was chosen because it had close ties to both the Obama administration and the Clintons.

According to the statement, Campbell said the Russian nuclear executives “told me at various times that they expected APCO to apply a portion of the $3 million annual lobbying fee it was receiving from the Russians to provide in-kind support for the Clintons’ Global Initiative.”

“The contract called for four payments of $750,000 over twelve months. APCO was expected to give assistance free of charge to the Clinton Global Initiative as part of their effort to create a favorable environment to ensure the Obama administration made affirmative decisions on everything from Uranium One to the U.S.-Russia Civilian Nuclear Cooperation agreement,” he said.

Campbell accused senior members of the Obama administration of making decisions that ultimately benefitted the Russian government’s quest to dominate the global uranium market and use the position against the United States.

In his written statement, Campbell said that Russian nuclear executives “boasted” during “vodka-fueled meetings” monitored by the FBI about “how weak the U.S. government was in giving away uranium business and were confident that Russia would secure the strategic advantage it was seeking in the U.S. uranium market.”

Campbell said he repeatedly expressed concerns to his FBI handlers about the situation, and wondered why the Obama administration wasn’t being more aggressive in combating the Russian plot.

“I expressed these concerns repeatedly to my FBI handlers. The response I got was that politics was somehow involved,” he stated. 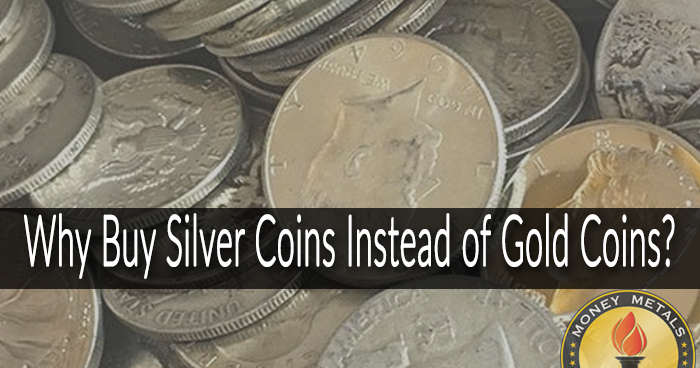 Purchase the Best US Silver Coins for Investors from Money Metals.

What became known as the Uranium One deal, was unanimously approved in 2010 by the Committee on Foreign Investment in the United States, or CFIUS — a multi-agency board whose purpose is to block large business deals if they involved foreign investment and pose a national security risk to the United States.

Secretary of State Hillary Clinton and Attorney General Eric Holder were keys members at the time.

Campbell said he provided the FBI with evidence of wrongdoing months before the Obama administration approved a series of favorable decisions that enriched Rosatom, including the CFIUS decision.