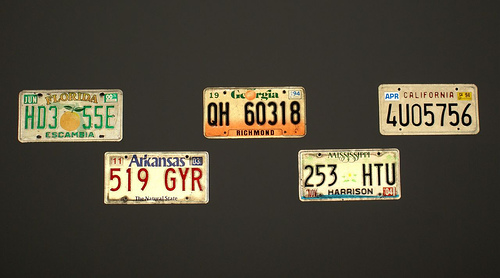 (The Verge) The Immigration and Customs Enforcement (ICE) agency has officially gained agency-wide access to a nationwide license plate recognition database, according to a contract finalized earlier this month.

The source of the data is not named in the contract, but an ICE representative said the data came from Vigilant Solutions, the leading network for license plate recognition data.

“Like most other law enforcement agencies, ICE uses information obtained from license plate readers as one tool in support of its investigations,” spokesperson Dani Bennett said in a statement. “ICE is not seeking to build a license plate reader database, and will not collect nor contribute any data to a national public or private database through this contract.”

Reached by The Verge, Vigilant declined to confirm any contract with ICE. “As policy, Vigilant Solutions is not at liberty to share any contractual details,” the company said in a statement. “This is a standard agreement between our company, our partners, and our clients.”

While it collects few photos itself, Vigilant Solutions has amassed a database of more than 2 billion license plate photos by ingesting data from partners like vehicle repossession agencies and other private groups.

Vigilant also partners with local law enforcement agencies, often collecting even more data from camera-equipped police cars. The result is a massive vehicle-tracking network generating as many as 100 million sightings per month, each tagged with a date, time, and GPS coordinates of the sighting…