The arrested men have openly lived in the U.S. for years… 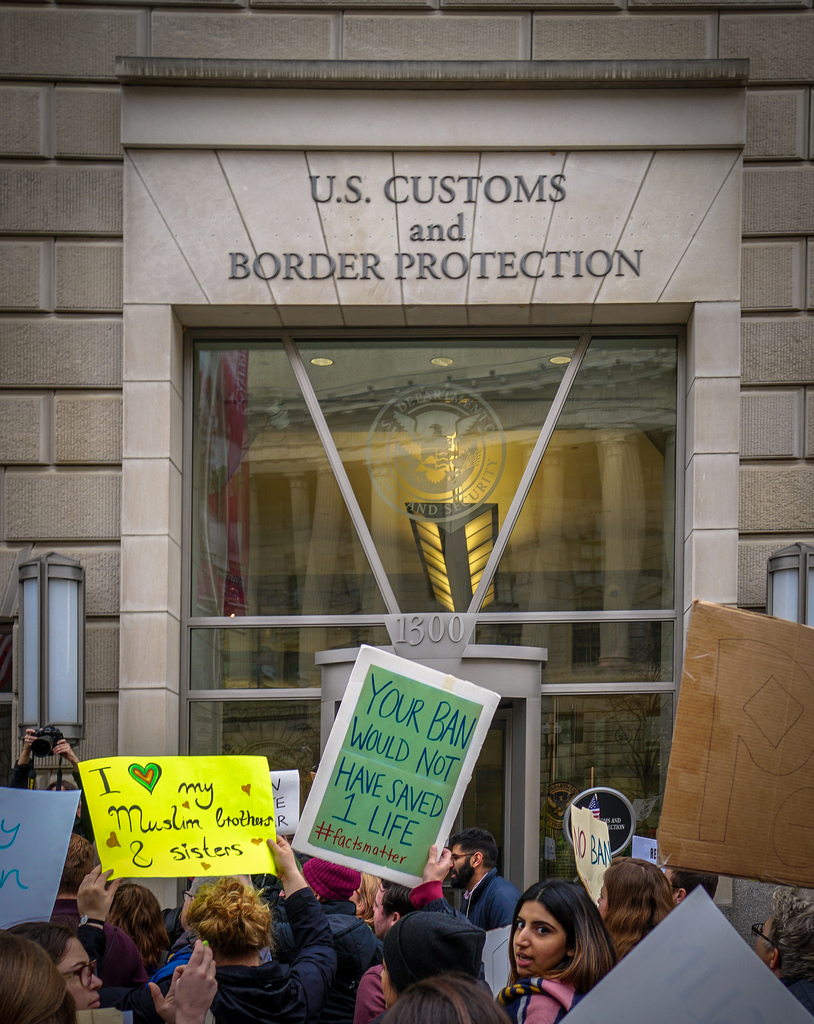 (Will Racke, Daily Caller News Foundation) Immigration authorities have detained in recent weeks two prominent activists who are themselves illegal immigrants, demonstrating the Trump administration’s commitment to expand the pool of deportable aliens.

The arrested men have openly lived in the U.S. for years and have until recently enjoyed a de facto immunity from deportation, thanks to their status as high-profile immigrants’ rights activists. Immigration and Customs Enforcement (ICE) officials have denied the arrests are politically motivated, but they clearly show that immigration agents are now emboldened to arrest even the most connected of illegal immigrants.

Both men are leaders of the New Sanctuary Coalition of New York City, a network of religious and social organizations that works to prevent the detention and deportation of illegal immigrants. ICE officers first detained Jean Montrevil, a Haitian national who had lived in the U.S. since 1986 despite having served a prison term for drug possession that resulted in a deportation order.

Montrevil, who co-founded the New Sanctuary coalition, was taken into custody in early January near his home in Queens, touching off a firestorm of protest. Activists accused ICE of breaking an “understanding” that Montrevil would not be arrested while he appealed his order of removal. Despite the public outcry, ICE deported Montrevil to Haiti on Tuesday.

The week before Montrevil’s removal, ICE arrested Ravidath Ragbir during his check-in with officials at the ICE office in New York. The executive director of New Sanctuary and the public face of immigration activism in New York City, Ragbir came to the U.S. in 1991 as a legal permanent resident, but he was ordered deported in 2006 following a wire fraud conviction for which he served a two-and-a-half year prison sentence.

In 2011, the New York field office of ICE granted Ragbir a stay of removal. Then, last April, the Trump administration granted an extension of that stay, but only until Jan. 19, according to the New York Times.

Ragbir’s fellow immigration activists have painted his arrest as an “arbitrary and cruel” detention. Alina Das, Ragbir’s attorney, says he would not have been targeted under the Obama administration, which prioritized deportation of illegal immigrants who were public safety threats or who had committed “serious” crimes.

The severity of Ragbir’s offense is debatable, but his conviction for wire fraud in a $400,000 mortgage embezzlement scheme was upheld in in 2002 by 3rd Circuit Court of Appeals Judge Maryanne Trump Barry, President Donald Trump’s sister. Since that ruling, Ragbir has used his prominence in the activist community to successfully obtain several stays of removal. But the Trump administration’s more expansive immigration enforcement priorities appear to have closed the door for good.

Ragbir’s wife Amy Gottlieb, an immigration lawyer, has accused the Trump administration of singling out her husband because of his outspoken activism.

“Like Jean [Montrevil] and thousands of other immigrants caught in ICE raids, Ravi threatens no one,” she wrote in a New York Times op-ed published Thursday. “On the contrary, he and other immigrant leaders have lead their communities with dignity and courage during a brutal time. That’s why they were snatched — and why ICE wants to deport them”

Still, ICE appears to be set on deporting Ragbir to his native Trinidad, saying last week in a statement that he had “exhausted his petitions and appeals through the immigration courts, the Board of Immigration appeals, and the U.S. District Court.”

On Thursday, ICE transferred Ragbir from a detention facility in Miami to New York while he fights the order of removal.