‘Hunter Biden’s extensive international travel during the Obama–Biden presidency, including at least 5 trips to China, will raise additional questions…’ 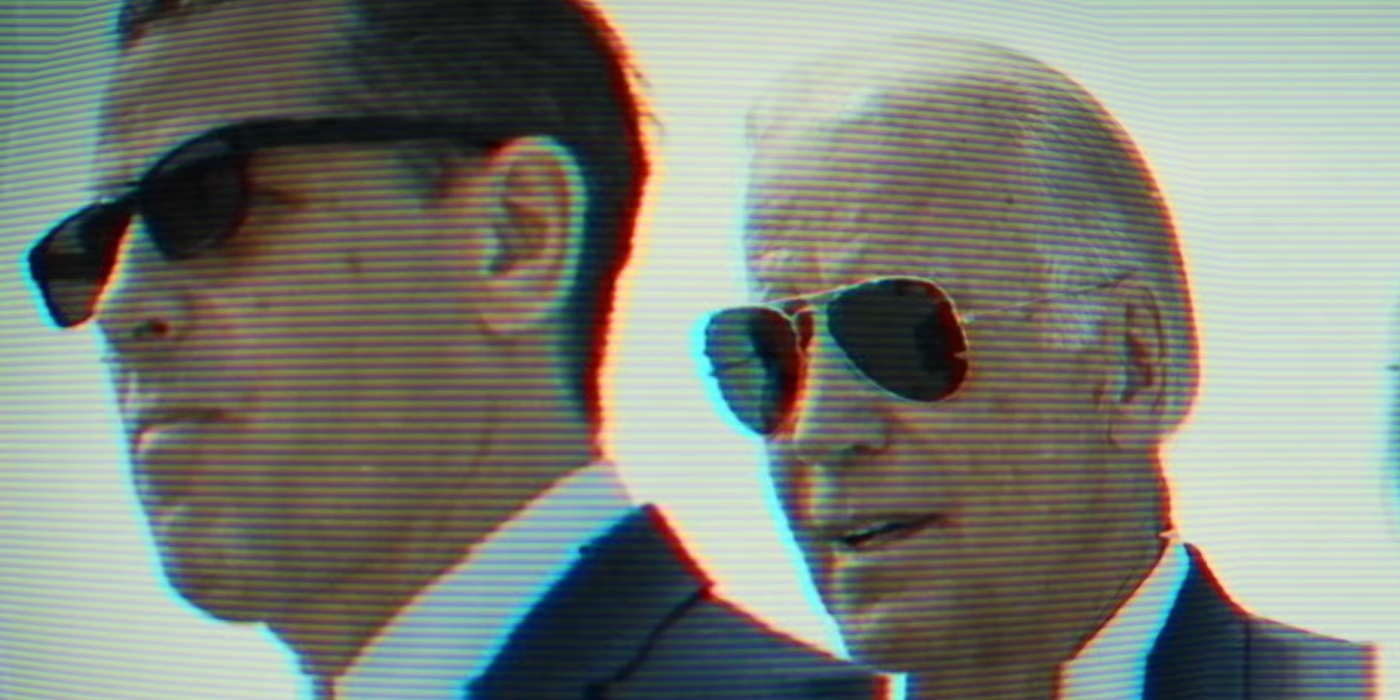 (Ben Sellers, Liberty Headlines) In the days after the US Senate voted to acquit President Donald Trump of the “abuse of power” and “contempt of Congress” charges brought by House Democrats, Republicans determined it was time for the truth to come out about Hunter Biden‘s dubious business dealings.

The troubled, scandal-prone, 49-year-old son of former Vice President Joe Biden—who is now the presumptive Democrat nominee—had been a focal point of the underlying corruption investigation that Trump was accused of coercing the Ukrainian president to reopen after several years of “dormancy.”

But in a masterfully-played parry by the Deep State, the Left was able simultaneously to deflect from the Bidens’ corruption and redivert the attack back on the Republican president.

With a carefully orchestrated smear involving an activist “whistleblower” and the inspector general for the intelligence community, resistance operatives turned the very same charges against Trump for wanting to renew the probe into Ukrainian energy company Burisma that the Obama administration had forcibly silenced.

Now, Judicial Watch is leading the counter-investigative effort with new revelations about abuse of power involving Hunter Biden, who exploited not only his father’s status, but also his taxpayer-funded benefits to conduct global business deals that likely compromised U.S. national security and diplomacy.

The records obtained by Judicial Watch’s Feb. 7 open-records request to the Secret Service, using the Freedom of Information Act, show that Hunter, who received a Secret Service detail of his own, took 411 separate domestic and international flights—including to 29 different foreign countries—during a period between June 2009 and May 2014.

Although Hunter joined the board of Burisma around April 2014—shortly before he was dishonorably discharged from the military for cocaine use—the records provided did not show any trips to the country prior to his hiring.

Among the many criticisms surrounding Hunter’s five years of “consulting” for the corrupt company is that he never so much as set foot in Ukraine, despite receiving a million-dollar-a-year stipend for his “consulting” efforts.

The FOIA records provided to Judicial Watch inexplicably end five and a half years into Joe Biden’s term as vice president, although the request from Judicial Watch asked for all records between 2001 and present.

The remaining records, covering the final 30 months of the Obama administration, have yet to be furnished.

In its press release, Judicial Watch also noted that the Secret Service had ignored its request for information on which government aircraft Hunter Biden had used and who had traveled with him, as well as omitting details about the cost of the trips.

Investigative journalist John Solomon, writing for Just the News, noted that five of the trips listed flew to China, as the Bidens’ deep financial ties to the communist Asian superpower face increasing scrutiny.

Significantly, Hunter accompanied his father on an official state visit to China in December 2013, where he just so happened to have met with key power-brokers who likely helped him to secure a $1.5 billion financing deal for BHR Equity Investment Fund, a joint venture between China’s state-backed bank and Hunter’s Rosemont Seneca investment firm.

China has been criticized repeatedly for a litany of troublesome issues including unfair trade practices, espionage, human-rights abuses, election medding, and questions over its role in engineering or covering up the spread of the deadly coronavirus, resulting in a global pandemic and corresponding economic crash.

Apart from the China questions, Solomon also noted that Hunter Biden’s use of official perks seemed to have gone far and above what might be reasonable for the middle-age, adult son of a high-ranking government official who had no formal role within the administration.

“While it is normal for the Secret Service to provide family members of a president and vice president with security details, Hunter Biden’s security logs stand out for the sheer volume of travel,” Solomon said.

That amounted to a trip roughly every five days during the period for which the records were provided, he noted.

Ironically, Joe Biden has since hinted on the campaign trail that he would plan to embrace the Green New Deal, which would likely place severe restrictions on air travel in its effort to attain zero-balance carbon-dioxide emissions.

Biden also has promised he would reform White House policies related to conflicts of interest involving family members of top officials—despite his having spent the past four decades reaping the benefits of those ethical gray areas.

The timing of the Judicial Watch release seemed fitting given the leak last week of a supposed tell-all memoir from former national security adviser John Bolton.

Much of the partisan impeachment wranglings during January and February hinged on whether to call witnesses, including the Bidens, the so-called whistleblower (presumed to be CIA analyst Eric Ciaramella) and, on the Left’s side, Bolton.

However, Bolton’s book created nary a ripple, with even Democrats declaring the claims against Trump amounted to a nothingburger.

House Speaker Nancy Pelosi and Rep. Eric Swalwell, both California Democrats, criticized Bolton for trying to protract his own relevance following his dismissal, even though he had refused to cooperate previously with Democrats unless they forced a subpoena.

Meanwhile, the Senate investigation of the Bidens is moving forward, despite some setbacks.

The FOIA materials provided to Judicial Watch noted that prominent GOP Sens. Chuck Grassley of Iowa and Ron Johnson of Wisconsin had also received copies of the records in connection with a parallel Feb. 5 request they made

Any classified information that was omitted from the Judicial Watch request likely was included in the records provided to the Senate Finance and Homeland Security committees, which the two senators chair, respectively.

But the letter addressed to the senators, provided to Judicial Watch, also indicated that due to the labor-intensive nature of their request, the records could not be provided within the two-week deadline they had been given.

Johnson’s efforts within the Senate Homeland Security Committee to compel testimony from other players in the Burisma scandal has also faced resistance from his Democratic colleagues, leaving the deciding vote to be cast by Sen. Mitt Romney, R-Utah, who was the only Republican official in either chamber of Congress to cast a vote in favor of Trump’s impeachment.