‘While he joined in massive marches in the streets last month, he has now blocked Republican grassroots activists from peaceably assembling…’ 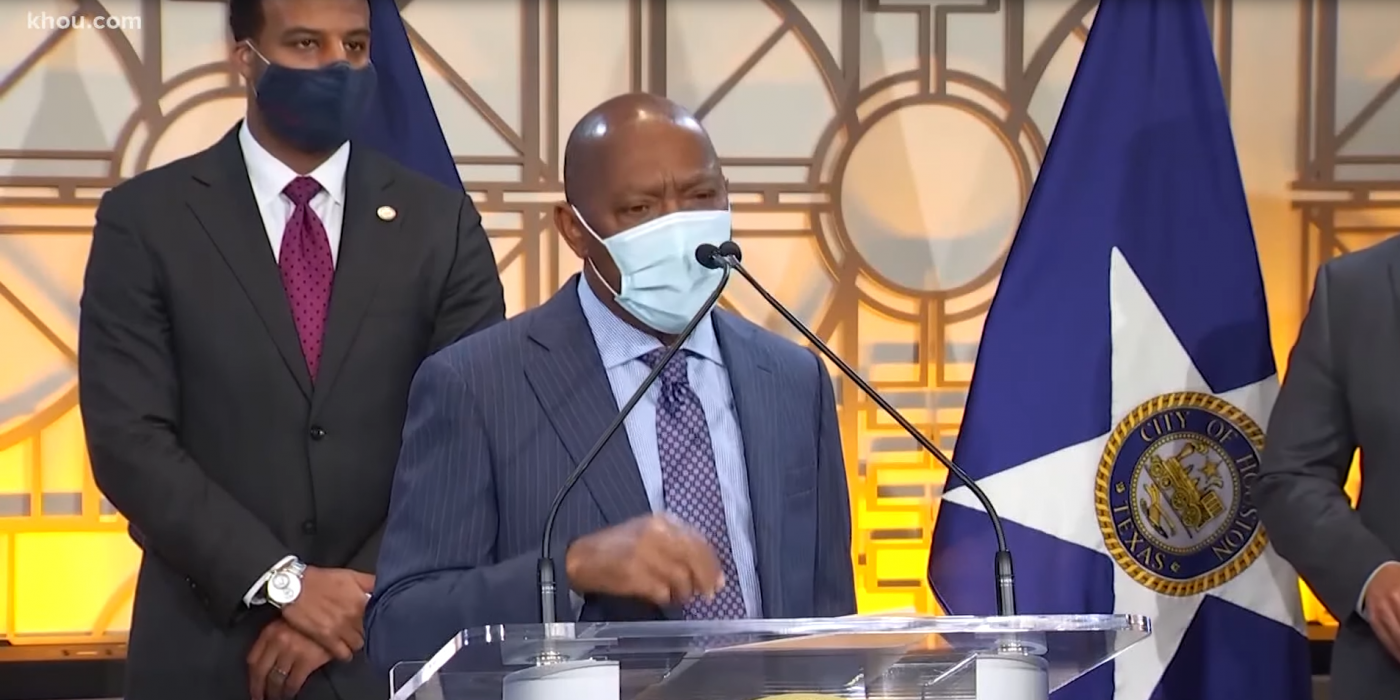 (Claire Russel, Liberty Headlines) Democratic Houston Mayor Sylvester Turner shut down the Texas GOP’s state convention next week, citing concerns about the rising number of COVID-19 cases in the state. Turner, however, had no problem attending a massive Black Lives Matter protest in the city just a few weeks ago.

Turner announced on Wednesday that he and the city attorney had reached out to Houston First, which owns the center where the Texas Republican Party was supposed to meet, and convinced the corporation to cancel the event.

“These are some very serious times,” Turner said, according to the Texas Tribune. “Simply, the public health concerns outweighed anything else.”

When asked why he had waited until the week before the convention to act, Turner claimed he didn’t want to “make it seem like [he was] going out of [his] way to close the door.”

“This is a political convention, and the last thing you want to do in the midst of a pandemic is to politicize it,” he said.

But that’s exactly what he’s done, according to Paul Simpson, the chair of the Harris County GOP.

Simpson pointed out that Turner had participated in a massive protest after the death of George Floyd, and called his “hypocritical flip flop on public gatherings” a “political stunt.”

“While he joined in massive marches in the streets last month, he has now blocked Republican grassroots activists from peaceably assembling even under the most strong health safeguards,” Simpson said. “The mayor should not abuse power for political ends.”

The Texas GOP said it is now looking at alternative options.

A Montgomery County judge offered to hold the convention at a venue in his community. But if worse comes to worst, the Republican Party said it plans to hold its convention virtually if the convention cannot meet in-person.