‘Chaos and anarchy have no place on America’s streets…’ 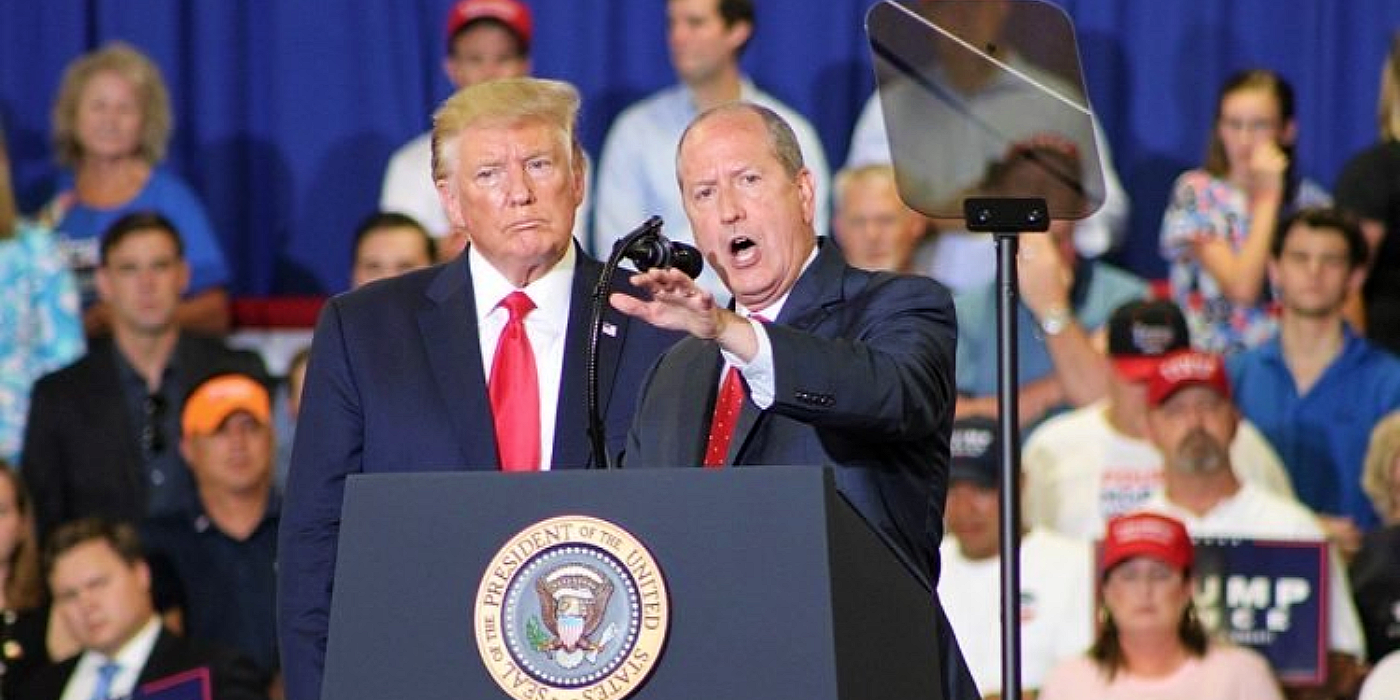 (Joseph Hughes, Liberty Headlines) GOP congressmen introduced a new bill on Thursday that would make it a federal crime to assault any law-enforcement officer during a riot.

The No Reward for Inciting Organized Turmoil (No RIOT) Act of 2020 was proposed by Rep. Dan Bishop, R-NC, and already has full support from several representatives.

“I join most Americans in being appalled by increasing attacks on our law enforcement nationwide,” Bishop said in a press release.

Current US code establishes strong penalties for assaulting or killing a federal officer.

The new law, however, would update Title 18 to include local and state officers trying to maintain order—with consequences up to and including the death penalty for killing an officer, regardless of state laws.

“I believe that anyone who engages in mob violence should be punished to the fullest extent of the law,” said Rep. Ted Budd, R-NC, one of the bill’s cosponsors.

“Chaos and anarchy have no place on America’s streets,” he continued. “I’m proud to support a bill that boosts the punishment for rioting and looting.”

The No RIOT Act also would seek to hold accountable the organizers of any such riots who use online platforms, including social media, to encourage the violent insurrections.

“There is no tolerance or justification for assaulting officers who risk their lives to protect our communities and assaults of this kind should be met with swift, harsh punishment,” Bishop said.

The measure comes specifically in response to the recent race riots that took place under the pretense of protesting the Memorial Day death of George Floyd while in the custody of Minneapolis police.

Those demonstrations quickly escalated into destructive acts of vandalism and took the lives of more than a dozen innocent victims.

Mainstream media and left-leaning politicians have largely ignored the violence and destruction stemming from these riots.

But they have not gone unnoticed by the people who live in the cities and counties being ravaged.

Although radical groups linked to the Black Lives Matter movement have pushed to defund police, recent polls have suggested that a majority of Americans—including those in the black community—support the role of law enforcement. 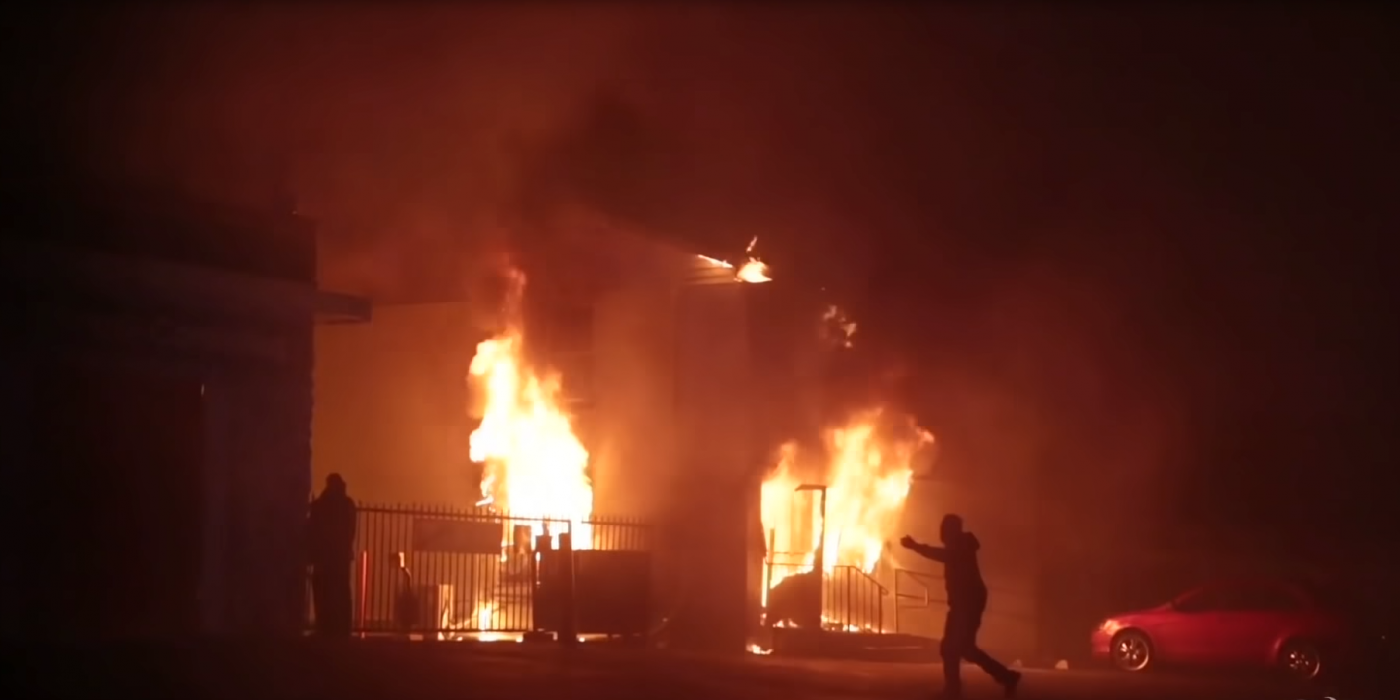 Moreover, polls have indicated that Americans have begun to question the media narrative that BLM, a group founded by Marxist-trained community organizers, is acting in good faith to promote the cause of social justice.

Nearly three-quarters of Americans now question whether the BLM movement has done anything to improve the national dialogue on race issues.

“The No Riot Act is another weapon the Department of Justice needs to punish and stop violent rioters,” he added.