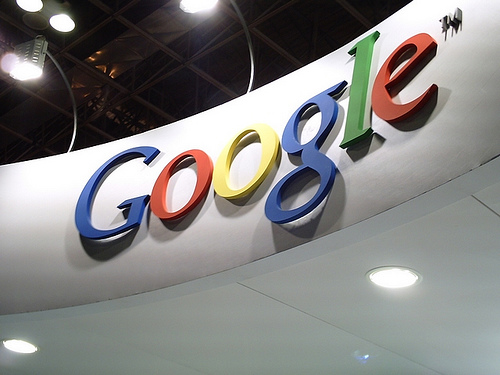 (ZeroHedge) The US tech industry “resistance” to Trump is growing louder, and on Tuesday a group of top technology companies including Google, AirBnB and Netflix, plan to meet on Tuesday to discuss filing an amicus brief in support of a lawsuit challenging President Trump’s order restricting immigration from seven Muslim-majority countries, said a spokesperson for a company organizing the gathering cited by Reuters. The meeting is being called together by GitHub, which makes software development tools.

For those unfamiliar, amicus, or “friend of the court”, briefs are filed by parties who are not litigants in a case but want to offer arguments or information to the judge. In other words, tech companies do not want to burn all bridges with the president, but they don’t want to lose their liberal clients either by being perceived as doing nothing, something which impacted Uber adversely over the weekend, leading to the #DeleteUber social media meme.

As Reuters adds, some of the companis invited to the meeting are Alphabet’s Google, Airbnb and Netflix.

As reported yesterday, the technology sector has become the clearest corporate opponent to the ban announced last week, however not due to a genuinely altruistic reason, but because Trump’s crackdown on H1-B visas threatens to cutoff a key labor supply. The industry depends on talent from around the world, and companies have been considering the best way to muster their resources, with efforts so far including statements condemning the move and financial support for organizations backing immigrants, such as the American Civil Liberties Union.

According to Michal Rosenn, general counsel for fundraising company Kickstarter, which will be involved in a filing, the “effort” – which at places like Bloomberg has already been dubbed the “resistance” – began on Monday….