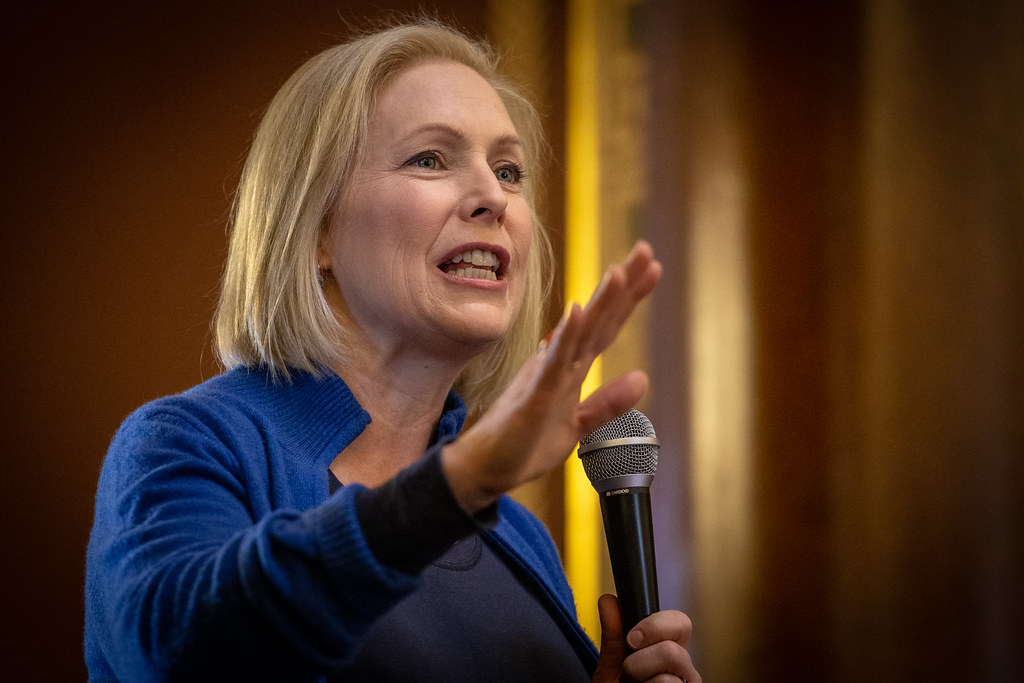 “As a party, we should be 100 percent pro-choice, and it should be non-negotiable,” she told the Washington Post. “We should not settle for less, and if our party cannot support women’s basic human rights, their fundamental freedoms to make decisions about their bodies and their futures, then we are not the party of women … I will not compromise on women’s reproductive freedom.”

It’s time for Democrats to drop the “safe, legal, and rare” mantra of the past, Gillibrand said, and instead advocate for broad and easy access to abortion to protect women’s “reproductive rights.”

Gillibrand has made the pro-choice platform — specifically the protection of Roe v. Wade — the key focus of her presidential campaign.

But she has struggled so much recently that she might not secure a spot in next month’s Democratic primary debate, according to Politico.

Democrats, like Gillibrand, have become increasingly hostile to pro-life Americans.

Last week, a Pennsylvania Democratic state representative verbally harassed and bullied an elderly woman who was praying outside a Planned Parenthood abortion clinic, calling her an “old white lady” and mocking her Christian beliefs.