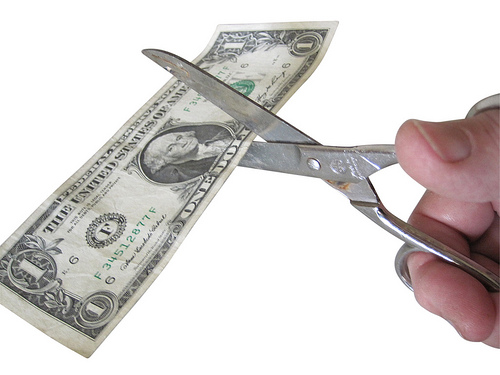 (Bloomberg) The picture on income inequality in America just got a little bleaker.

Top wage earners last year made 5.05 times what their lowest-income counterparts took home, the widest gap in data going back to 1979, according to the Labor Department. What’s worse, it shows the most recent improvement — in 2014 — was just a blip, and the trend is again moving in the wrong direction seen over almost four decades.

Resilient economic growth and a solid stretch of hiring the past few years had raised expectations that the gap between rich and lower-income workers would shrink in a sustained manner. The reality was disappointing. The growing divide underscores the angst that helped land President Donald Trump in the White House, with his appeal to working-class voters feeling left behind in the economy.

Americans near the top of the income scale, whose weekly earnings exceed those of 90 percent of all full-time wage and salary workers, made at least $2,095 in a typical week last year, according to the report released Jan. 24. Those in the bottom 10 percent earned less than $415…