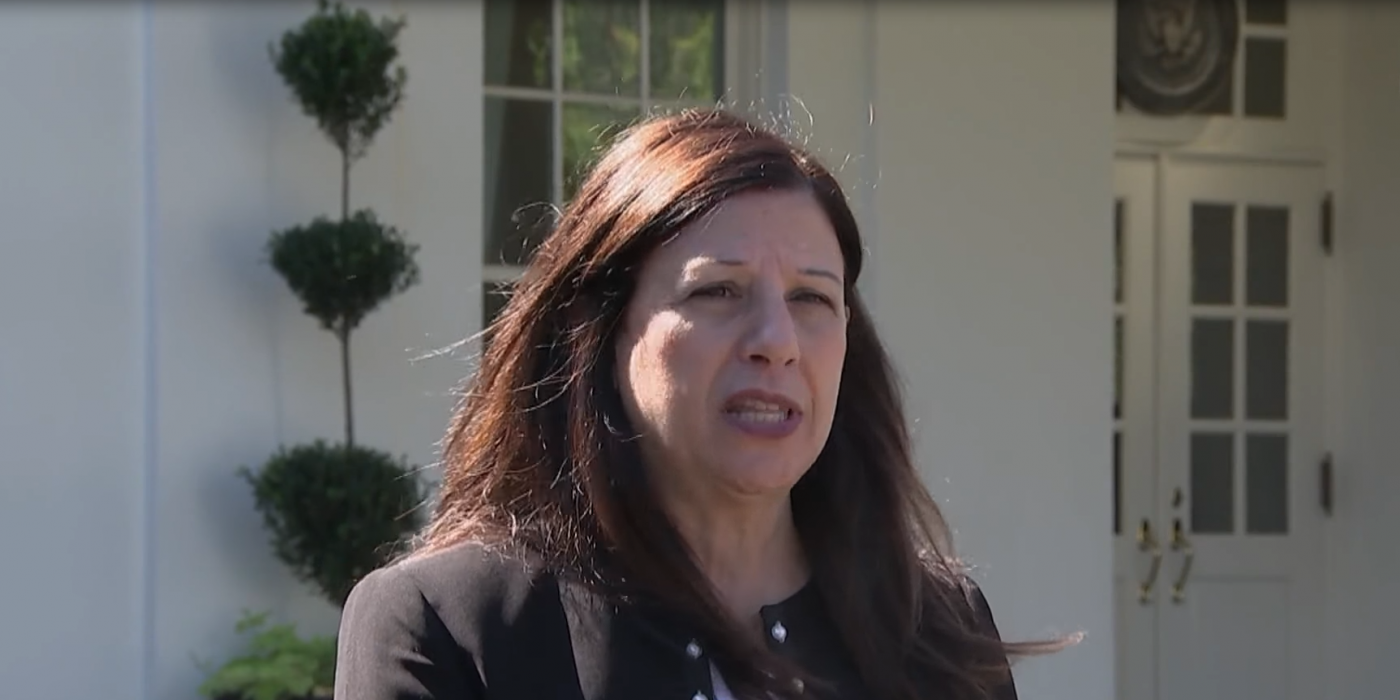 (Michael Barnes, Liberty Headlines) In a Saturday New York Times interview, the former head of the U.S. Department of Homeland Security admitted to undermining President Donald Trump’s DACA policy because it conflicted with her own immigration beliefs.

Shortly after her temporary appointment, Duke said she was called to a meeting with then-Attorney General Jeff Sessions and White House senior advisor Stephen Miller.

Duke said she signed the memo, but she changed it to make the policy legally difficult to justify.

“What was missing for me is really that process of discussing it,” she said.

Duke’s resistance operation apparently worked: Activist judges quickly enjoined Trump’s policy to block it from taking effect—despite the fact that the president was using his executive power to undo an illegal, constitutionally unjustifiable fiat by the Obama administration not to enforce federal law.

The costly and time-consuming legal process went all the way to the Supreme Court, which dealt it a blow last month, indicating that the policy had not complied with procedural requirements.

The Supreme Court asked us to resubmit on DACA, nothing was lost or won. They “punted”, much like in a football game (where hopefully they would stand for our great American Flag). We will be submitting enhanced papers shortly in order to properly fulfil the Supreme Court’s…..

By stripping the legal justifications for the Trump order, Duke’s altered memo became central to the U.S. Supreme Court’s 5-4 decision to strike it down.

Chief Justice John Roberts sided with the court’s four liberals in issuing the majority opinion, in which he said the lack of legal reasoning offered in the written policy amounted to an “arbitrary and capricious” executive action, failing to meet the standards applied under the Administrative Procedures Act.

DACA, or Deferred Action for Childhood Arrivals, allows minors that are brought to the United States unlawfully by their illegal immigrants parents to stay in the country without fear of deportation even though they are not U.S. citizens.

An estimated 800,000 DACA recipients currently live in the U.S., most of whom are no longer minors.

Duke said Sessions and Miller believed that Obama’s constitutionally dubious program, which was created through an executive order, amounted to a de facto amnesty and beacon for other illegal immigrants.

She told the Times she disagreed with that perspective and that she hoped Republicans and Democrats would find a way to allow illegal immigrants and their children to live and work permanently in the U.S.