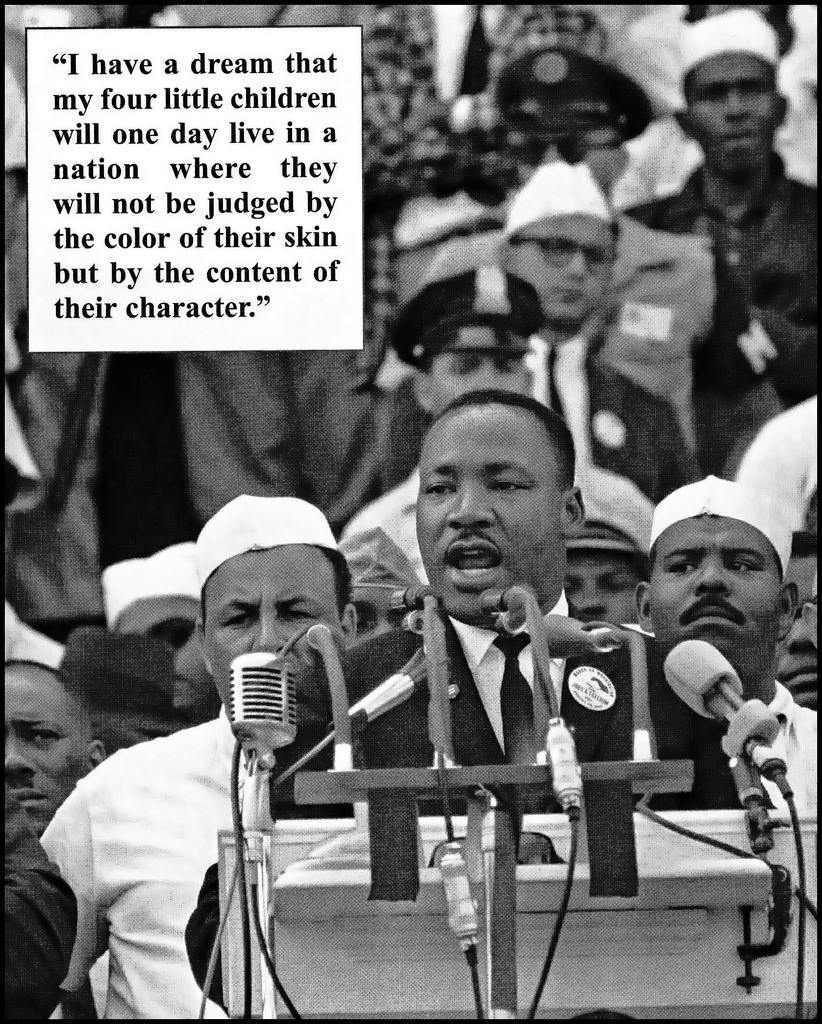 (Will Racke, Daily Caller News Foundation) As the preeminent black leader of the Civil Rights era, Dr. Martin Luther King Jr. was the number one target of segregationists across the American South and beyond.

He was also the victim of a vicious spying and smear campaign by the federal government.

Under the auspices of the John F. Kennedy and Lyndon Johnson administrations, the FBI carried out a massive surveillance operation against King with the aim of tying him, and the civil rights movement more broadly, to the Communist Party.

The powerful FBI Director J. Edgar Hoover singled out King for surveillance in 1963, after he delivered his famous “I Have A Dream” speech on the National Mall in front of 250,000 people. King became one of many targets of the FBI’s COINTELPRO, a portfolio of covert operations designed to infiltrate and discredit domestic political groups, mostly those in the civil rights and emerging New Left movements.

“We must mark him now, if we have not done so before, as the most dangerous Negro of the future in this Nation from the standpoint of communism, the Negro and national security,” William Sullivan, the FBI’s domestic intelligence chief, wrote in a memo just few days after King’s National Mall address.

In addition to tapping King’s phones and bugging his hotel rooms, the FBI used darker methods to attack the civil rights leader.

Sullivan sent to King’s home a “suicide package” in 1964 that contained audio recordings of King’s extramarital trysts and an unsigned letter telling him “there is only one way out for you.” The letter, which was published in un-redacted form by The New York Times in 2014, threatened to make the recordings public unless King offed himself within 34 days.

“King, there is only one thing left for you to do. You know what it is. You have just 34 days,” the letter stated. “There is but one way out for you. You better take it before your filthy, abnormal, fraudulent self is bared to the nation.”

As if to deepen King’s shame, the letter was worded to make King think it had been written by a black person.

“You know you are a complete fraud and a liability to all of us Negroes,” it read. “White people in this country have enough frauds of their own, but I’m sure they don’t have one at this time that is anywhere near your equal.”

COINTELPRO continued through the Lyndon Johnson and Richard Nixon administrations until 1971, when Hoover declared an end to the program in the face of news reports about the scope of its surveillance activities. A 1976 report from the Church Committee found that the government’s domestic spying programs, including COINTELPRO, had “undermined the constitutional rights of citizens” by way of a “sophisticated vigilante operation aimed squarely at preventing the exercise of First Amendment rights of speech and association.”