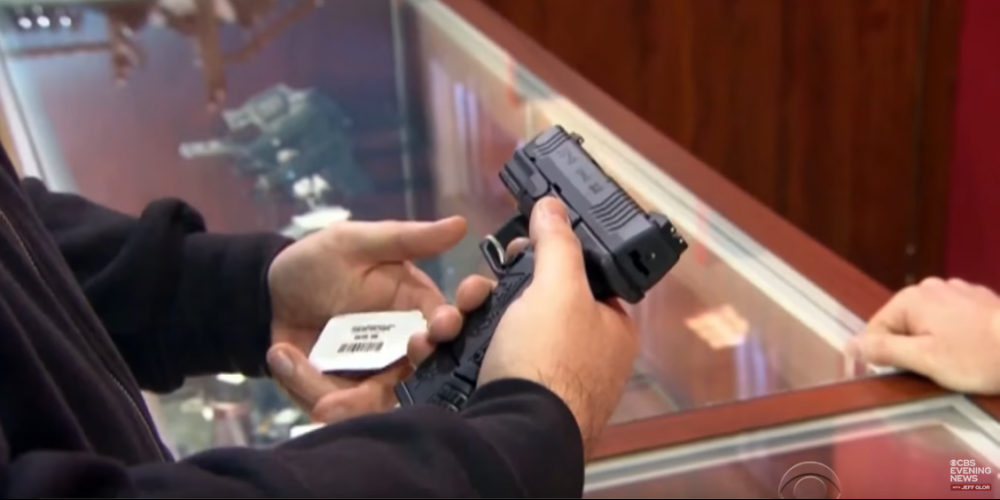 (Claire Russel, Liberty Headlines) Background checks for gun sales last month increased by 70% what they were this time last year, according to the FBI’s National Instant Criminal Background Check System.

The system reported conducting 3,931,607 background checks in June. So far this year, there have been 19,180,047 total NICS checks, which is more than the system has ever recorded since it was started in 1998.

These numbers confirm what gun stores across the country have been reporting for the past few months: Americans are buying guns and ammunition more than ever before.

Many stores have even reported a backlog on certain types of guns, parts and ammunition.

“It’s been insane,” said Jay Wallace, who owns Adventure Outdoors in Smyrna, Georgia, adding that his ammunition sales are up more than five times the usual numbers. “This is like a Rod Serling ‘Twilight Zone’ episode.”

The coronavirus shutdown and ongoing protests over the death of George Floyd have contributed to a growing concern among Americans that tension in the country is getting out of hand.

Also potentially driving the sales are concerns that elected officials may try to restrict access to firearms. Last month, for example, a Florida mayor banned the sales of guns as part of his efforts to control the spread of COVID-19.

The trade group Small Arms Analytics & Forecasting told the Washington Examiner that gun sales might have skyrocketed as much as 145%.

“I’ve been in this business going on 14 years, and I have never seen this much demand. There are shortages of nearly every single defensive firearm currently manufactured,” said Justin Anderson, marketing director for Hyatt Guns in Charlotte, North Carolina.

“Large shipments are arriving in the morning and are selling out the same day,” he said. “Our concealed carry classes are filling up so fast that we are adding dates to try to keep up with demand.”