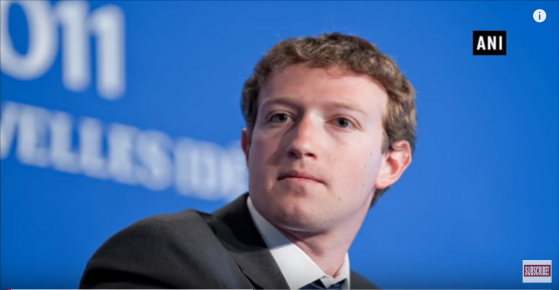 The children’s transactions that led to revenue for the Menlo Park social media giant? “Friendly fraud,” according to the company.

To parents who complained about surprisingly huge credit-card bills after their children built up big game expenses, Facebook had this to say, in so many words: “Forget it.”

That’s all according to a new report on documents released from a class-action lawsuit by aggrieved parents. Although Facebook settled the suit in 2016, journalism outlet Reveal successfully argued in court that sealed material from the case should be made public.

“Facebook was aware that underage children routinely used their parents’ payment information to spend large sums of money on in-game purchases, and the company chose not to fix the problem. For years, it allowed for what it called “friendly fraud” because it feared implementing protections would harm revenue, according to the documents,” tech website Gizmodo reported. “The documents come from 2010-2014 and demonstrate that Facebook was well aware of kids were playing simple games like Angry Birds and purchasing virtual items without their parents’ knowledge.”

A Facebook employee responding to Angry Birds maker Rovio’s concerns about refund requests from parents emailed colleagues to say that nearly all the parents knew their children were playing the game, but didn’t think they could make purchases within it without parental approval, a released document showed.

Documents that showed Facebook employees discussed whether to refund money to parents when it was obvious that a child had used its parents’ payment information without the parents’ knowledge, according to Gizmodo.

“In one such case, two employees discuss charges amounting to $6,545 and acknowledge that the child claims to be 15 years old but looks younger,” the website reported. “The child is referred to as a ‘whale,’ a term used to indicate a user who is a big spender.”

The parents’ request was denied, according to the report.

In 2011, a Facebook risk analyst flagged the issue, concluding that children things within games using their parents’ payment information — stored by the company after an initial purchase — didn’t know what they were doing, Gizmodo reported.

She came up with a potential fix — requiring input of the first six digits of a credit card for payments in certain games — and suggested Facebook start issuing refunds for blatant cases of “friendly fraud,” the site reported.

“Facebook decided that it would harm revenue and elected to continue fighting refund requests for the foreseeable future, the documents show,” according to Gizmodo.

Facebook told the tech site that it voluntarily unsealed some documents related to the issue after Reveal contacted the firm, and then produced more documents to comply with a court order.

“We routinely examine our own practices, and in 2016 agreed to update our terms and provide dedicated resources for refund requests related to purchases made by minors on Facebook,” the company said.