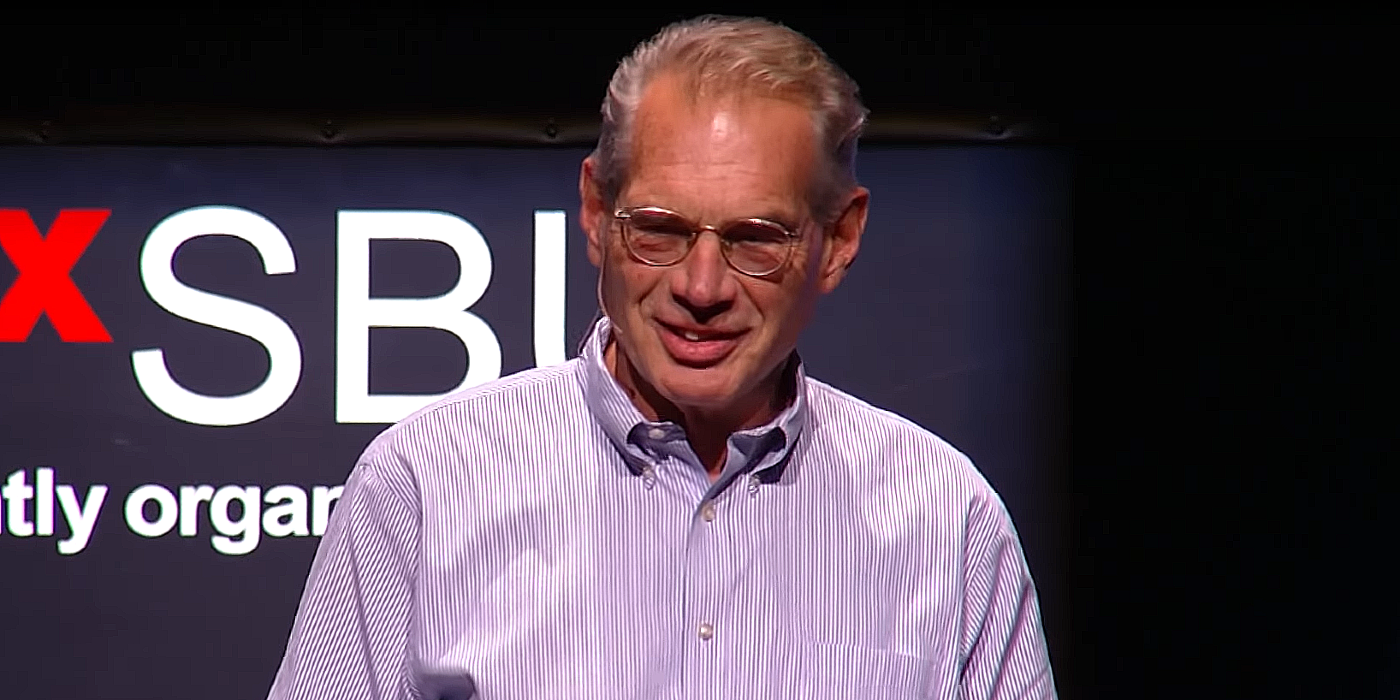 (Ben Sellers, Liberty Headlines) The leftist media’s brazen and cynical attempt to manufacture crises that will take down President Donald Trump in November have a good chance of backfiring, according to a professor at Long Island’s Stony Brook University who accurately predicted the 2016 outcome.

Helmut Norpoth, who boasts on The Primary Model of having accurately predicted five of the past six election cycles since 1996, first weighed the impact of the pandemic in March to reach his conclusion.

However, unlike the endless projections from so-called scientists about the virus’s health toll, the intervening four months have not prompted Norpoth to revise his political assessment, reported Mediaite on Tuesday.

He maintains that in a head-to-head matchup with presumptive Democrat nominee Joe Biden, the president stands a 91% chance according to his model.

“The Coronavirus outbreak appears not to have damaged Trump’s re-election prospects,” Norpoth wrote in an abstract to his analysis.

“To the contrary, his job approval rating ticked up and still holds at 49% in the May Gallup Poll,” he continued. “… In fact, the battle against the virus may help his re-election prospects by casting Trump as a wartime president, as happened with other presidents.”

Indeed, Trump’s approval achieved a rare feat in the Gallup poll for May by surpassing his disapproval as the outrage over lockdowns shifted to blue-state governors.

In response, left-wing strategists and their media allies shifted tactics by suppressing coverage of the virus for several weeks and actively encouraging dangerous gatherings among vulnerable minority populations during recent race riots.

The onslaught of anarchist demonstrations and the “woke” mob’s recent cultural attacks have emboldened the media to use racial discord as another political bludgeon, and the most recent figures see Trump’s approval ratings back to where they were during the height of the House Judiciary Committee’s partisan Ukraine investigations last fall. 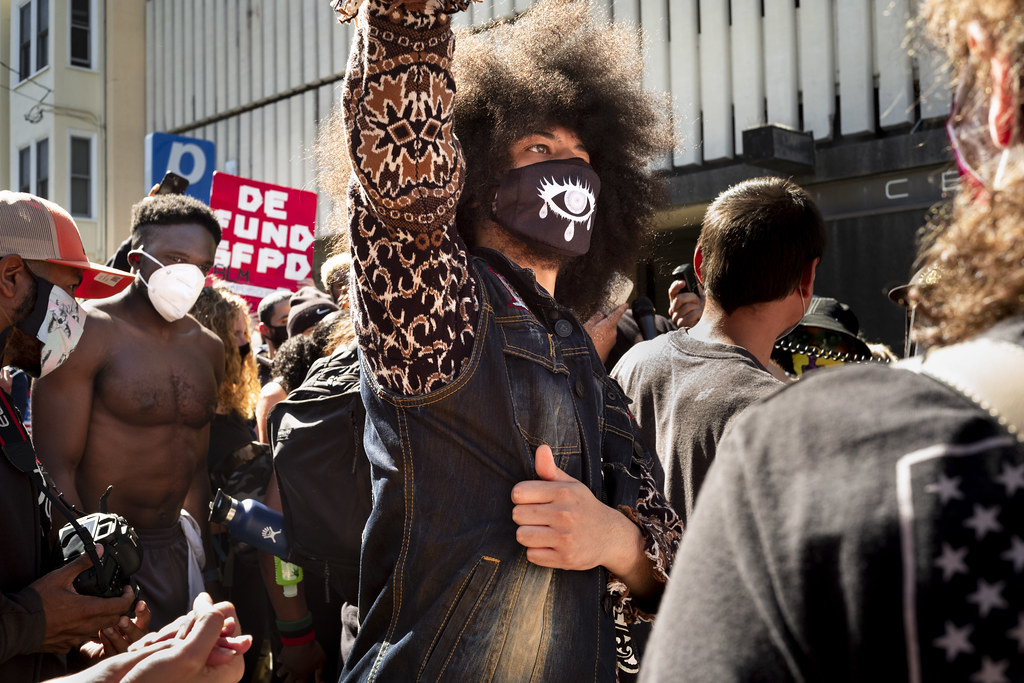 But a growing backlash against the overreach of groups like Black Lives Matter, which has revealed itself to be a pro-Marxist political entity rather than a vehicle for positive social change promoting equality and unity, could lead to another upswing in the near future.

A separate poll released Wednesday by Monmouth University noted that while 8 in 10 respondents agreed in late June that Trump had not improved racial divisions, 74% felt the same about Black Lives Matter.

Significantly, the poll did not even ask about Biden, who either by his own lack of vision or by strategic media design has remained a non-factor in the national dialogue.

More recently, the mainstream press has ham-handedly attempted to balance the racial protests with an uptick in COVID cases, noting a surge among—surprise—young people and minorities, who were the primary demonstrators.

Because those under 65 have less risk of succumbing to the disease, barring any underlying risk factors that might compromise the immune system, they have downplayed the death rate and the likely causes of the surge, while focusing on trivialities like mask-wearing that are, again, intended to snipe at Trump-supporting skeptics.

Norpoth warned that the disruptive effect of the coronavirus—with Democrats angling to renew lockdowns and extend the cancellation of things like schools, religious gatherings, sporting events, campaign rallies and political debates well into the fall—may cause him to revise his data in the future.

However, he outlined several other more reliable metrics that his model used under normal circumstances to give the edge to the incumbent president.

While it has only been active for the past quarter-century, The Primary Model relies on data tracking the cyclical patterns in elections, noted the Gateway Pundit.

Its data sets extend back nearly two centuries, since popular elections and the two-party system first took root in the 1828 race between Democrat Andrew Jackson and Republican John Quincy Adams—a rematch of the 1824 election, in which the outcome wound up being reversed.

Norpoth has applied the model retroactively to every election from the past 108 years.

“This model gets it right for 25 of the 27 elections since 1912, when primaries were introduced,” he told Mediaite. 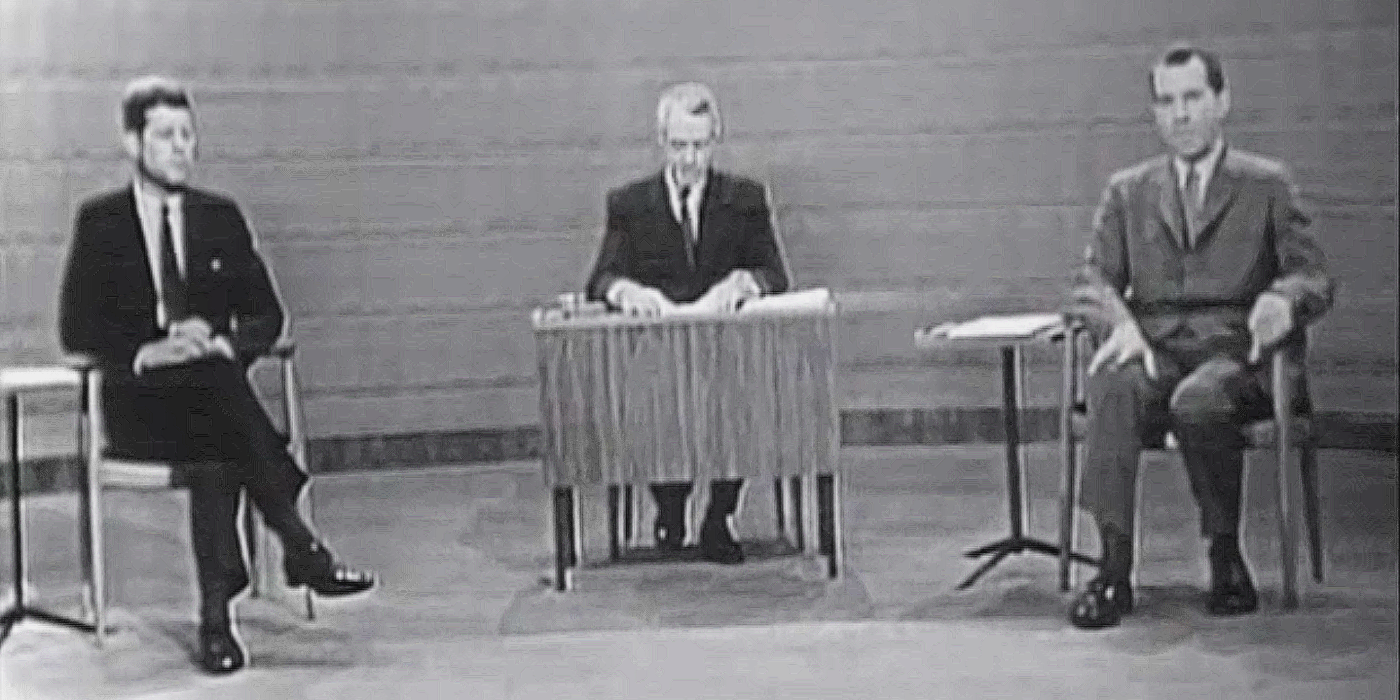 Of the two in which it failed, both involved noted electoral anomalies: John F. Kennedy’s 1960 victory over Richard Nixon involved the first televised debates—a factor that historians have long ascribed for helping seal the “Camelot” candidate over the future Watergate perpetrator—then the incumbent vice president.

Even so, Kennedy won the official popular vote by only 112,827 ballots, or 0.17% of the total vote. In fact, Nixon carried four more states than Kennedy.

In the 2000 race between George W. Bush and Al Gore, the incumbent—albeit less-than-charismatic—vice president once again lost by the narrowest of margins to the affable scion of an elite political dynasty.

Bush carried 10 more states but allegedly lost the popular vote by 543,895, or 0.5% of the total. And the Electoral College victory came down to a single state—Florida—where the question of hanging chads and voter intentions drew out the race for weeks until the Supreme Court intervened to stop the count.

Not surprisingly, given the impact of ballot questions in both of those narrow races, Democrats have pushed for an all-mail system in the upcoming election that would empower them to use their discretion in key swing states where they strategically oversee the certification process.

However, Norpoth said he was confident that Trump would prevail in a landslide that would leave no room for vote-fraudsters to sway the outcome. 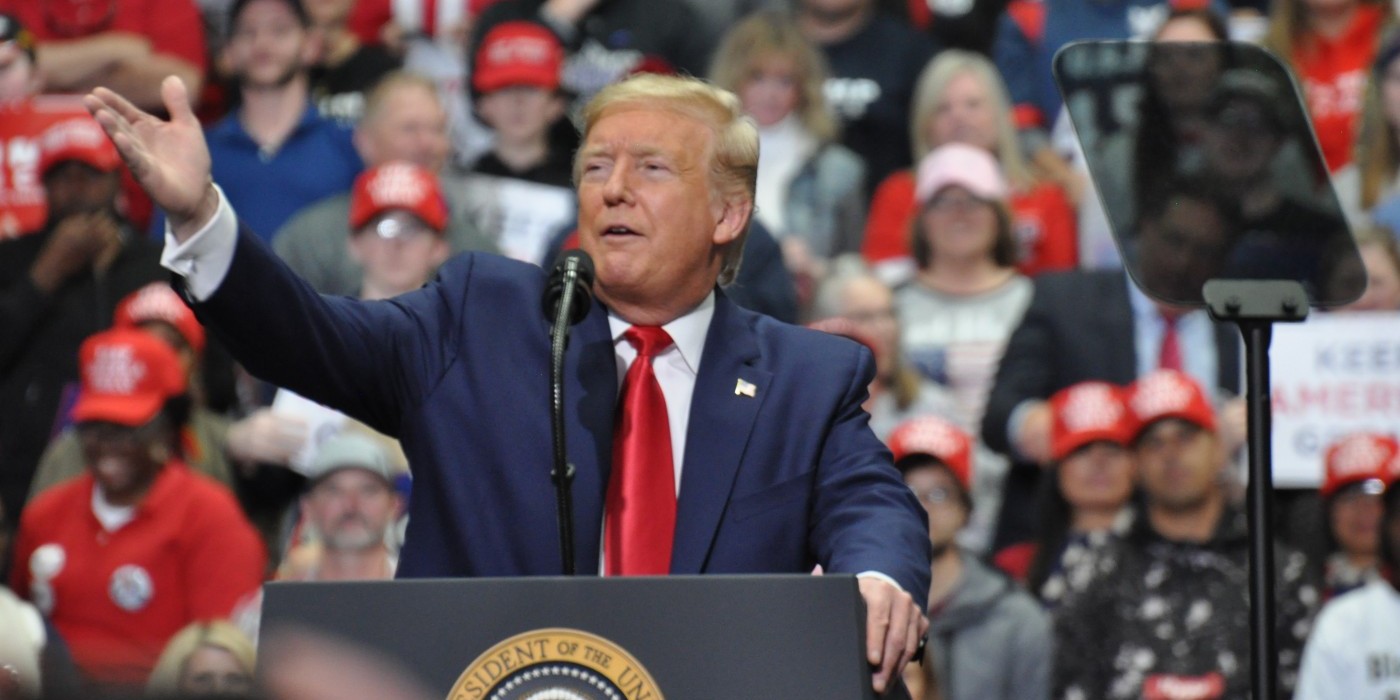 He projected that Trump’s Electoral College margin, which was 304 in 2016, giving him a decisive win over Hillary Clinton, would expand to 362—nearly as big a win as his predecessor, Barack Obama, had in his first campaign, the 2008 victory over Arizona Sen. John McCain.

As with Obama’s win, Norpoth said Trump’s biggest advantage remains the enthusiasm within his base—and the party at large. By contrast, Biden’s brutal primary win in a crowded field suggested the exact opposite.

“The terrain of presidential contests is littered with nominees who saw a poll lead in the spring turn to dust in the fall,” Norpoth told Mediaite. “The list is long and discouraging for early frontrunners.

Biden’s losses in the two earliest nominating contests—Iowa and New Hampshire—signaled a strong ambivalence to his manufactured appeal, as if voters were simply settling for him.

And, as conventional wisdom would dictate base on recent political history, Norpoth said there was no reason to weigh the constantly fluctuating opinion surveys, which are consistent only in their leftward skew.

“Polls and poll-based forecasts all handed Hillary Clinton a certain victory,” he noted.