(FoxBusiness.com) Eric Trump, son of President Donald Trump, said Sunday that while the latest round of threats—from celebrities and others—against his father and family are “upsetting,” they have to “roll off your back.” 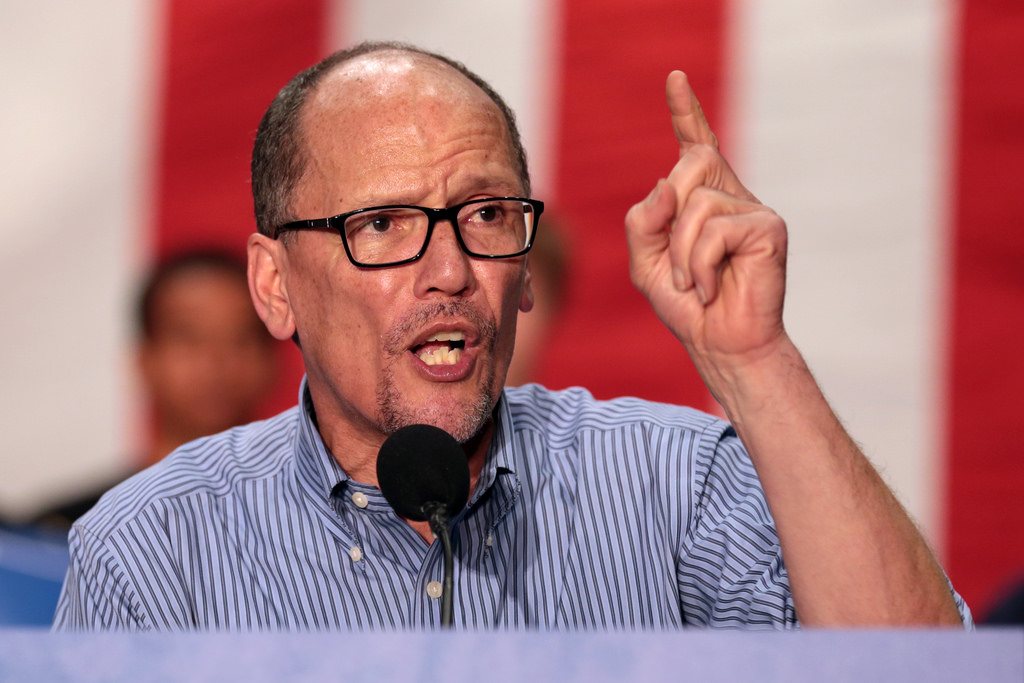 “There [are] no borders for these people,” Trump, who is executive vice president of the Trump Organization, said during an interview on “Sunday Morning Futures” with Maria Bartiromo. “Listen, we’re fair game—fine, we’re adults. You see Johnny Depp and what he said—‘I’d like to go assassinate the president.’ It’s like, Johnny Depp has his own problems. Like how about you go back to making movies and doing your own thing.”

Depp asked a crowd at the Glastonbury arts festival in England on Thursday, “When was the last time an actor assassinated a president?”

But Depp, who later apologized for the comment Opens a New Window. in a statement to People magazine, calling the remark a “bad joke,” isn’t the only celebrity who has suggested violence toward the president. Prior to the election, in October, actor Robert De Niro said in an outtake from the #VoteYourFuture ad that he’d like to “punch him in the face.” Singer Madonna said in January at the Women’s March on Washington that she’d “thought an awful lot about blowing up the White House.”…

The president’s son also slammed the Democratic Party, saying it has neither leadership nor a message to bring to its supporters.

“The DNC is half defunct. They’ve got no money in the bank. They have no operation. You look at the head of the DNC—he’s quite frankly a nut job,” Trump said, adding, “All they’re doing is obstructing and it’s clearly not working because every race that comes along, every special election that comes along my father is winning.”…