‘We are the gold standard worldwide. President Trump does not get the recognition that he deserves…’ 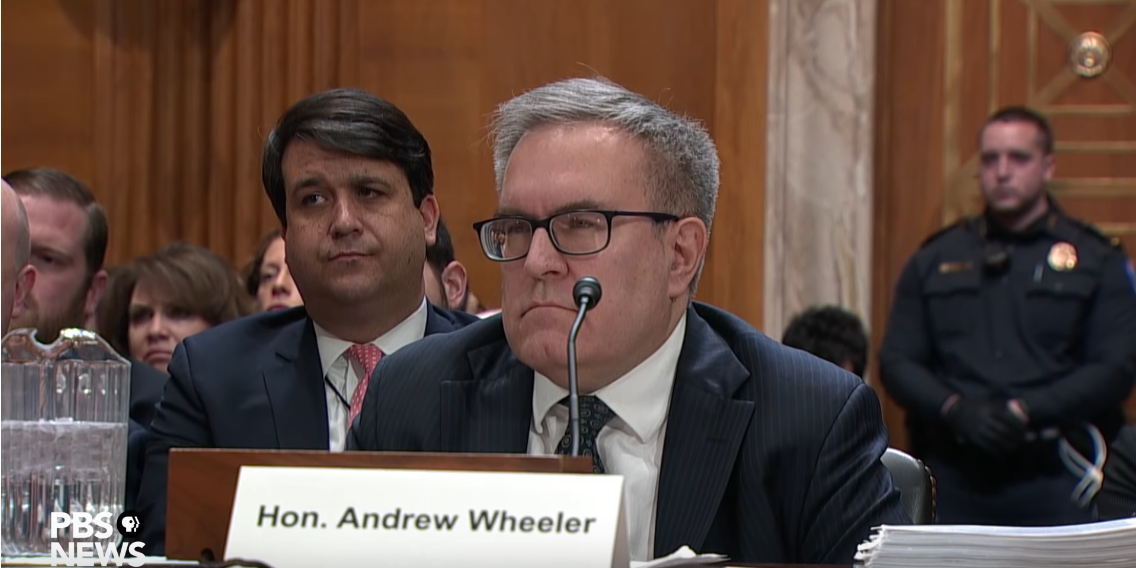 (Claire Russel, Liberty Headlines) Environmental Protection Agency Administrator Andrew Wheeler says that the Trump administration has done more to clean the environment than the Obama administration ever did.

President Donald Trump’s environmental policies have been the subject of criticism for the past few years, specifically his policies rolling back Obama-era emissions regulations.

Wheeler, however, said the policies speak for themselves.

Air pollution is down 7%, 1,200 state air pollution improvement plans have been approved by the administration, drinking water in schools across the country are being tested, and the reduction in Obama-era red tape has cut backlogs in half, Wheeler told the Washington Examiner.

What’s more, Trump was the first president to ever include environmental provisions in an international trade deal, the U.S.–Mexico–Canada Agreement.

“We are the gold standard worldwide,” he said “President Trump does not get the recognition that he deserves.”

The EPA has been able to do all of this while creating jobs, Wheeler added.

“We’ve done more in four years than the Obama administration in eight,” he said.

That’s not what the Democrats would like Americans to think, he noted. Democrats try to act like they have a monopoly environmental issues, but Wheeler said that the environment isn’t a “partisan issue, and it shouldn’t be.”

“But some of the biggest cash cows of the Democratic Party are the environmental organizations. They don’t care about cleaning up the environment,” he explained. “They care about a sound byte for the election.”