‘The number of dead and dying trees has continued to rise, along with the risks to communities and firefighters…’ 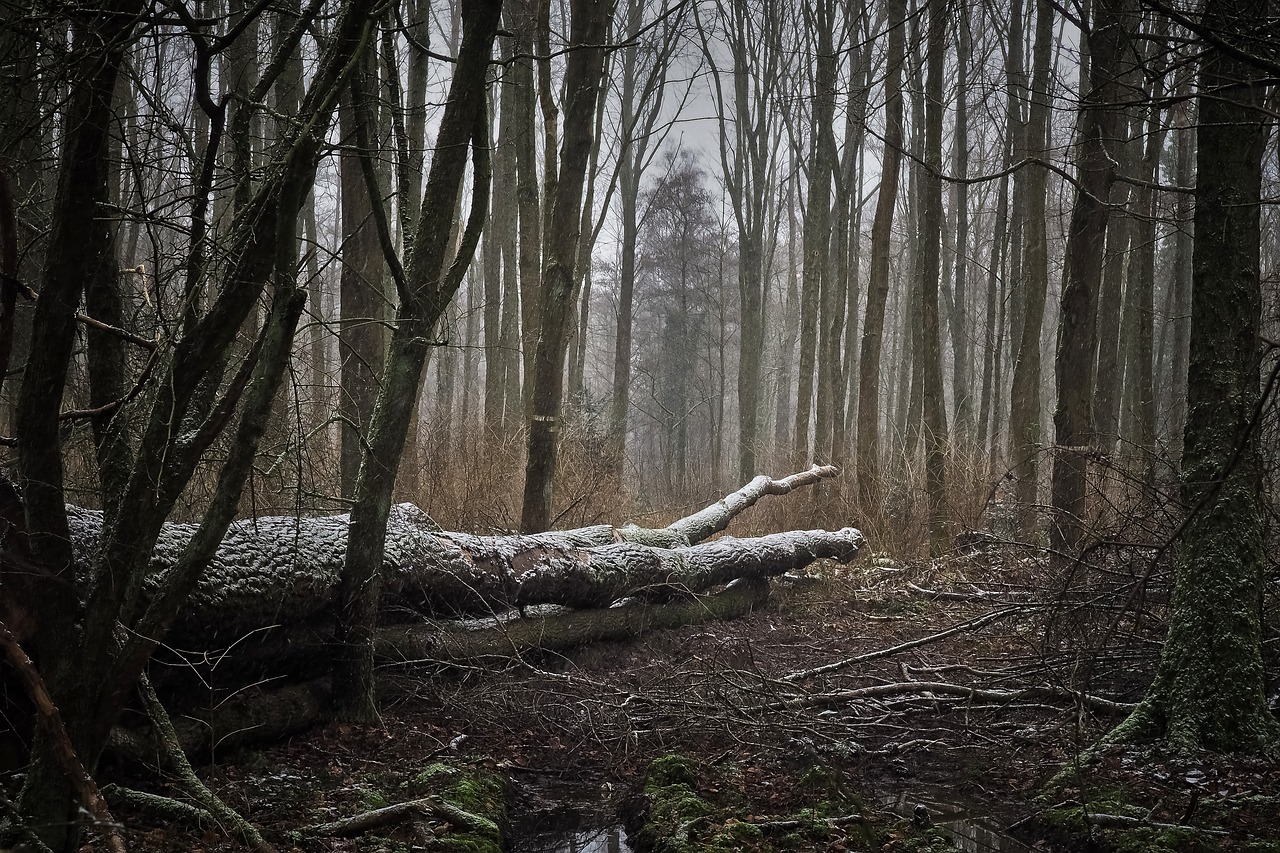 In what could be a case of well-meaning environmentalism gone terribly wrong, forest debris has been allowed to accumulate throughout California’s vast federal and state wilderness lands in recent years, amid anti-logging and development restrictions.

The accumulated debris has, in turn, become fuel to intensify, prolong and spread this year’s devastating fires.

A total of 4,168 fires has burned an area of 726,329 acres as of Aug. 12, according to the California Department of Forestry and Fire Protection.

Ryan Zinke, the Interior Department secretary, said removing the dead timber that fuels the fires is the best approach to preventing further disasters.

It doesn’t matter “whether you’re a global warming activist or denier,” he said at the start of a cabinet meeting at the White House last week.

Secretary of Agriculture Sonny Perdue said that the U.S. Forest Service will increase the amount of logging and controlled burns on federal lands in order to reduce the amount of available fuel.

Environmentalists, headed by the Sierra Club, are up in arms over the administration’s response, and blame the Trump administration for rolling back Obama-era policies aimed at reducing greenhouse gas emissions.

Zinke went on to say that the policies backed by “radical environmentalists” were partly to blame for the wildfires.

“Zinke, like Trump, continues to deny the obvious,” Kennedy said. “It is climate change that is exacerbating wildfire season in the West.”

A record 129 million dead trees littered California’s countryside at the end of 2017, according to the United States Department of Agriculture.

“The number of dead and dying trees has continued to rise, along with the risks to communities and firefighters if a wildfire breaks out in these areas,” said Randy Moore, regional forester of the USDA Forest Service, Pacific Southwest Region.