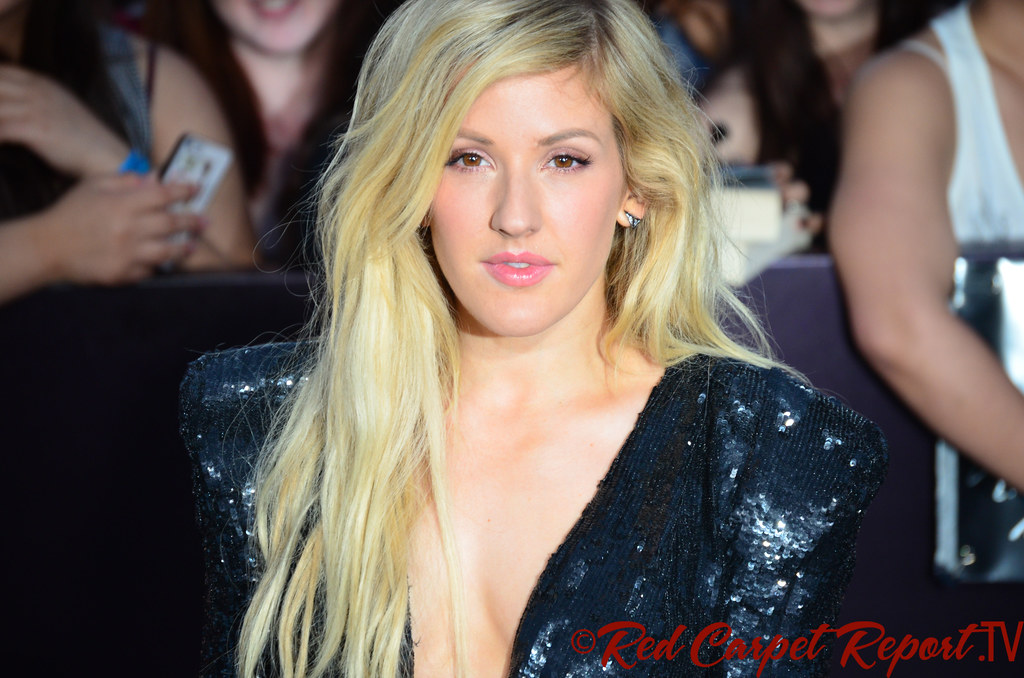 (Claire Russel, Liberty Headlines) After Grammy-nominated singer Ellie Goulding threatened to cancel her planned halftime performance at the Dallas Cowboys’ Thanksgiving football game unless the Salvation Army issued a statement in support of the LGBT agenda, she has agreed to perform.

The Christian nonprofit organization is sponsoring the Red Kettle Kickoff halftime show at this year’s Thanksgiving game, and Goulding has said she wouldn’t perform because of the group’s religious ties.

“Upon researching this, I have reached out to The Salvation Army and said that I would have no choice but to pull out unless they very quickly make a solid, committed pledge or donation to the LGBTQ community,” Goulding said in a statement. “I am a committed philanthropist as you probably know, and my heart has always been in helping the homeless, but supporting an anti-LGBTQ charity is clearly not something I would ever intentionally do.”

Goulding has previously volunteered with the Salvation Army — something some of her fans found unacceptable.

They accused her of transphobia and homophobia and urged her not to support the organization.

The Salvation Army responded and said that the allegation that they are anti-LGBT is nothing more than a “myth.”

“With an organization of our size and history, myths can perpetuate. An individual’s sexual or gender identity, religion, or lifestyle has no bearing on our willingness to provide service,” the group told the Dallas Morning News. “We stand firmly behind our mission to meet human needs in His name without discrimination.”

On Friday CNN reported Goulding would perform after all.

“We’d like to thank Ellie Goulding and her fans for shedding light on misconceptions and encouraging others to learn the truth about The Salvation Army’s mission to serve all, without discrimination,” wrote David Hudson, National Commander of The Salvation Army. “We applaud her for taking the time to learn about the services we provide to the LGBTQ community.”

The Red Kettle Kickoff halftime show has been a staple on national TV for the past 22 years, according to the Dallas Morning News.

Last year, the effort brought in $142.7 million that went toward providing shelter and food for homeless communities, Christmas toys for children, and other social service programs.