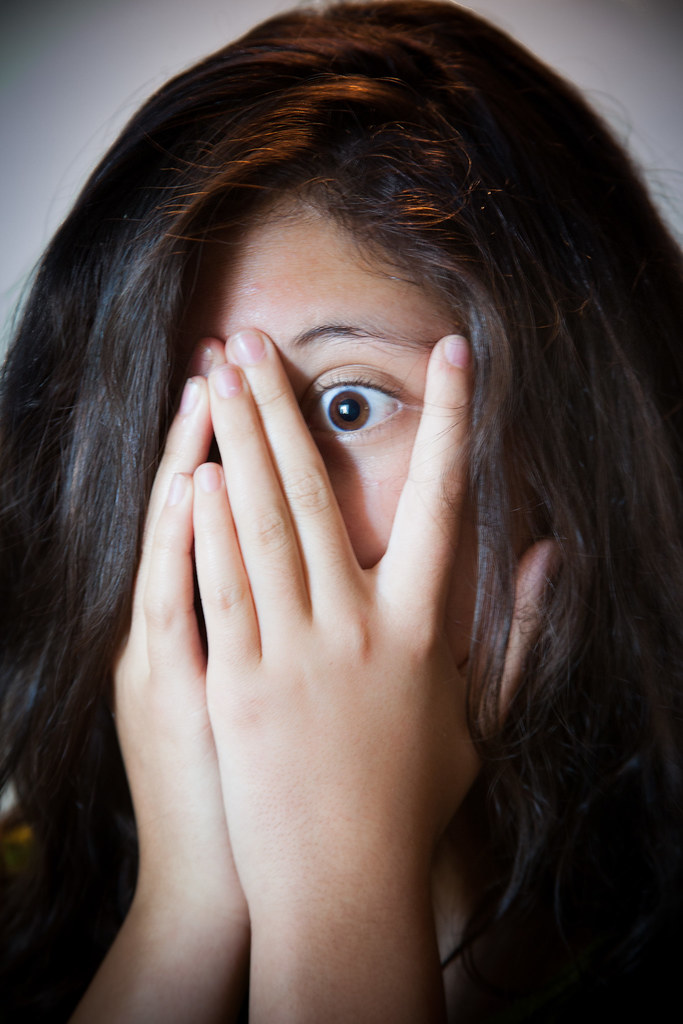 (Claire Russel, Liberty Headlines) Climate activists are swarming to “eco-anxiety” support groups to combat the stress of worrying about the planet’s future, according to the Daily Beast.

These climate anxiety sessions are “the new self care,” allowing activists to talk about “their feelings of despair, depression, and anxiety.”

“There’s not really a space, I don’t think, for people to talk about these feelings,” Debbie Chang, a volunteer with Citizens’ Climate Lobby, said after one of the sessions. “People don’t want to dwell on negative emotions, but people want to be heard and validated.”

Participants were asked to write down the emotions they felt when thinking about the “existential” climate threat. Chang then led a discussion about how activists could cope with this anxiety, like breathing exercises, yoga, mediation and stretching.

“The idea is: There’s a lot of doom-and-gloom, and it’s important to remember what it is you’re working for,” Chang said.

“I think taking a moment to envision that is motivating,” she added. “I think there’s a lot of research to support that visualizing that first step means people will more likely take it.”

More than 250 people have participated in a climate-anxiety session called Good Grief, which is a 10-step program that mimics Alcoholics Anonymous.

“We created the program we needed, and we’re kind of shocked with the level of growth,” Good Grief co-founder Laura Schmidt said.

“We’ve personally done 10 rounds of the program with participants, and more meetings are happening beyond us,” she said. “We know this is strong. It empowers people and takes away desperation.”

Concern for the climate crisis is “constantly over our heads,” said one of the activists enrolled in the program, Lynn Wang.

“There’s a real fear for the next generation,” Wang said. “Thinking about the future, I can’t imagine planning for the future when we only have 12 years.”