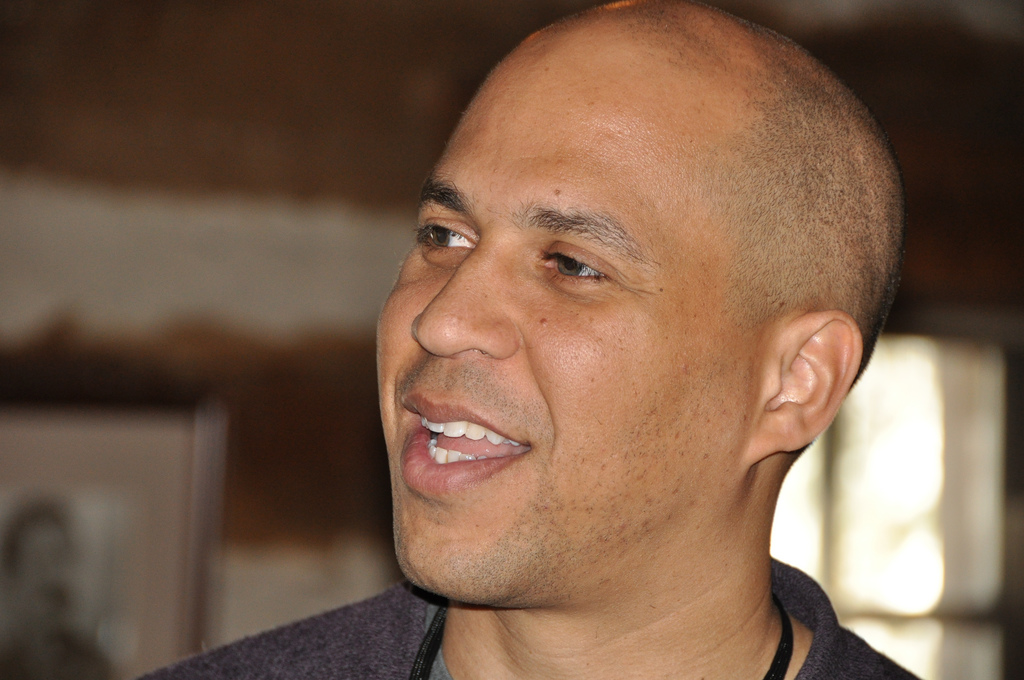 Booker was asked if he would be willing to compromise with Republicans and put limits on immigration and fund the border wall.

“I think the wall is a dead end, and I think that people in New Jersey know. Why would we spend billions of dollars to build a wall that even southern states congress people and senators know wouldn’t do anything to really add security to this country?” Booker said to NJTV News. “In a time when we should be building bridges not walls, building tunnels in this region, not walls.”

Booker’s appearance was supposed to be about his announcement that he would be co-sponsoring Vermont Sen. Bernie Sanders’ single-payer health care bill.

The plan is called “Medicare for All,” and would expand the federal health care program that covers those over 65 to all Americans.

Under a single-payer system, the federal government cover medical expenses, which Booker supports.

“You should not be punished because you are working-class or poor and be denied health care. I think health care should be a right to all,” said Booker. “This is something that’s got to happen. Obamacare was a first step in advancing this country, but I won’t rest until every American has a basic security that comes with having access to affordable health care.”