(Lionel Parrott, Liberty Headlines) Liberals are nervously watching the health of Justice Ruth Bader Ginsburg, fearing that President Trump could get the opportunity to appoint yet another Supreme Court justice.

Ginsburg’s survival has assumed even greater importance following Wednesday’s announcement that Justice Anthony Kennedy, the key “swing vote” on the Court, is retiring.

The article “Is Ruth Bader Ginsburg Next to Retire or Die? Trump is Betting On It” appeared on liberal web site Forward.com, offering inside information from anonymous sources saying that Trump has predicted that he will get to appoint a total of four justices by the end of his first term.

Trump appointed Neil Gorsuch to the Court last year, and is expected to name his replacement for Anthony Kennedy this summer.

When asked what would lead to the next vacancy on the Court, Trump was said to have made a nod to the 85-year-old Ginsburg’s health.

“What does she weigh? 60 pounds?” the president allegedly said.

Bustle.com, another leftist web site, noted that Ginsburg, appointed to the Court by President Bill Clinton in 1993, has no plans to retire any time soon and has already hired four full-time law clerks through 2020.

She apparently hopes to remain on the bench until a Democratic president is elected who can name someone to be her ideological successor.

Erwin Chemerinsky, dean of the University of California Berkeley School of Law, told PBS: “I think that Justice Ginsburg has made clear that she has no intention of retiring. I am sure she wants to stay on the court until the end of the Trump presidency if she can.”

Some wonder if it might have been wiser for Ginsburg to have retired years ago.

“It’s fair to say that there are many people worried about her health, and some who were concerned that she didn’t retire earlier, when President Obama would have had the opportunity to appoint her successor,” said Forward magazine chief editor Jane Eisner.

But Bustle also noted that Ginsburg, who has survived colon cancer, pancreatic cancer, and has a stent in her heart, seems to be doing “just fine” and called her health “impressive.”

The website also noted the liberal justice has a “solid workout routine” which includes lifting weights and doing squats.

Trump having the chance to replace Anthony Kennedy, seen as a moderate conservative “swing vote” on the Court and called by some the most powerful man in the country, is one thing. 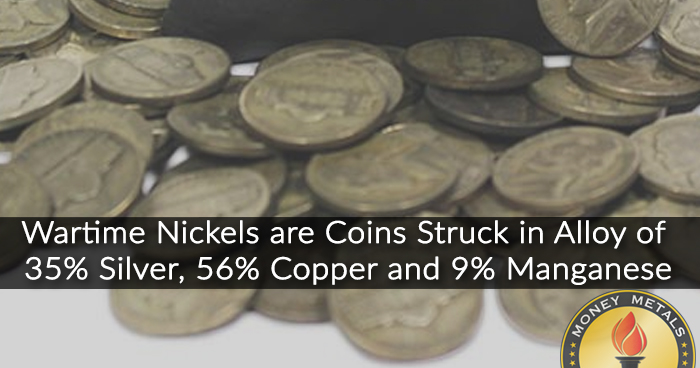 But appointing a successor to liberal Ginsburg – and probably replacing her with a conservative – would be something else entirely.

Liberals on Twitter, fearing for Ginsburg’s health, have resorted to gallows humor, according to the Law & Crime blog.

“I’m becoming an organ donor but only if my organs are going to Ruth Bader Ginsburg,” wrote journalist Amanda Smith.

I’m becoming an organ donor but only if my organs are going to Ruth Bader Ginsburg.

Comedian Matt Fernandez tweeted that he is “mailing Ruth Bader Ginsberg [sic] a gift basket with vitamins, stem cells, and a baboon heart.”