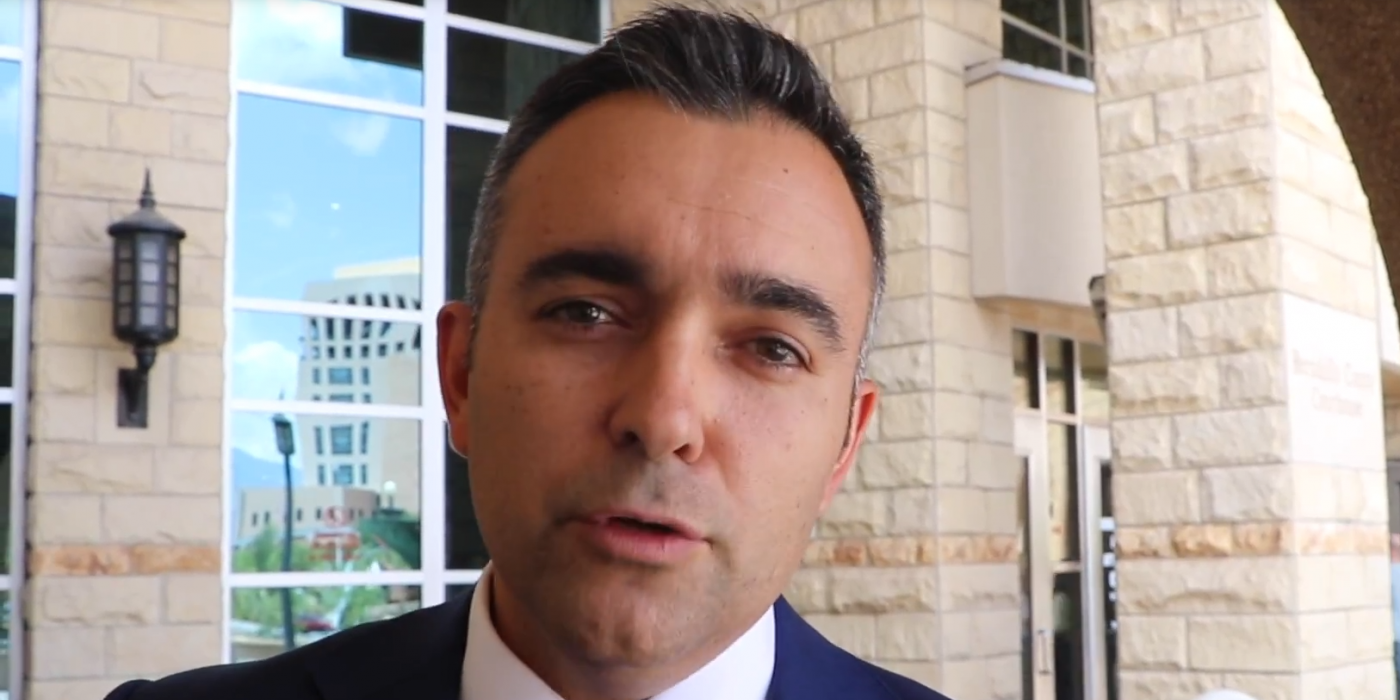 (Ben Sellers, Liberty Headlines) When it comes to blue parts of the country supporting lawlessness and anarchy, one need only dust the surface to find the fingerprints of globalist, anti-American mega-billionaire George Soros.

Soros has flown largely under the radar with one of his signature strategies: trying to influence elections at the local level by shoveling massive amounts of money toward corrupt officials like prosecutors who will refuse to enforce the rules that clash with their agenda.

As an added benefit, some will openly antagonize law-abiding citizens, as was the case recently with Bernalillo County district attorney Raul Torrez, who was given the prosecution against Second Amendment patriot Steven Baca.

Baca shot an all-black-clad protestor during an Albuquerque demonstration to tear down a statue last month after the man, Scott Williams, assaulted him with a skateboard and appeared to be approaching him with two knives in hand.

Torrez, whose 2016 campaign received $106,000 from the radical “New Mexico Safety & Justice” PAC is “one of dozens of George Soros-subsidized subversives who could put “social justice” above equal justice,” wrote Michelle Malkin in a recent op-ed for CNS News.

Other Soros-backed prosecutors include:

In the case of Baca, who has maintained it was justifiable self-defense, the prosecution is likely to claim that he was the first aggressor, contrary to what video evidence suggests.

“We now have to wait for the district attorney to complete the investigation,” he told Malkin in a recent interview.

“We do not know how long this will take,” he continued. “I stand ready to have my conduct and the conduct of others at the protest fully and thoroughly reviewed.”

Police were present on the sidelines for much of protest but only intervened after the shooting occurred.

Among the numerous holes in the case, they neglected to identify the owners of several weapons left at the scene due to their hasty efforts to clear the area and defuse tensions.

Although Torrez was forced to drop an aggravated battery charge against Baca, he all but vowed to doggedly pursue the charges once police had concluded their investigation.

“There have been rumors on social media about what transpired in the final seconds before this and we are actively looking into those and whether or not this was justified,” Torrez said during an online press briefing in June.

“The reason [Baca] is not facing that charge right now is because this investigation is not complete,” he warned.

He is still charging Baca with unlawful carrying of a deadly weapon for not having a concealed-carry permit, and also with three counts of aggravated battery.

Unlike his prosecutor, Baca is not likely to receive outside assistance from any globalist (alleged) ex-Nazi collaborators. However, he is seeking the help of freedom-loving compatriots.

Malkin said she had established a GoFundMe campaign to support him in his ongoing legal battle.