“We have a socialist revolution beginning in America with Rep. Ocasio–Cortez,” Sabates said in the open letter published Wednesday in the Observer.

Sabates emigrated from Cuba in 1960, at the age of 15, after Fidel Castro forcibly came to power and began nationalizing privately-held assets in the country, including the Sabates family’s string of businesses.

Sabates settled in Charlotte, N.C., where he worked his way into a successful career as a salesman, eventually purchasing the toy company that introduced Atari gaming consoles and Teddy Ruxpin bears to the U.S. market in the 1970s and ’80s.

After selling the toy company, he invested in yacht and luxury automobile dealerships, became a founding co-owner of the Charlotte Hornets basketball franchise, and is the owner of NASCAR’s Chip Ganassi Racing team.

But now, Sabates, 73, sees warning signs that history is repeating itself.

Like Castro, Ocasio–Cortez has benefited from her cult of personality—including a strong Twitter following and fawning mainstream-media attention—to exert an outsize influence on the Democratic agenda in Congress with increasingly authoritarian overtones.

Some, in fact, have framed her as the Left’s foil to President Donald Trump due to parallels such as their outsider status and populist appeal.

But where Trump’s business acumen has helped to revitalize the nation’s industry, Ocasio–Cortez, a 29-year-old former bartender, would like to see the government milk it dry while supporting a living wage for those “unwilling to work.”

Among the proposals buried in her much-lambasted Green New Deal is the suggestion that it be funded by “government taking an equity stake in projects.”

The vague statement signaled a clear dogwhistle for a socialist takeover of private industry, mirroring those of Castro and Venezuelan leader Hugo Chavez.

The plan, as it stands, would also add trillions in debt to the economy—spending more than the annual gross domestic product of any country except the United States and China, and costing an estimated $65,000 per year for every individual American.

Economists and others have cautioned that it could lead to anything from hyper-inflation to a “Green Great Depression,” with Federal Reserve Chair Jerome Powell calling the idea of adding massive spending deficits “just wrong.”

In a recent New Yorker profile, Ocasio–Cortez falsely claimed that the GND was a “grounded” proposal and that opponents had resorted “to mythologizing it on a ludicrous level.”

But despite insisting on its urgency—saying failure to implement its 10-year net-zero carbon emissions plan could result in global devastation by 2031—Democrats have repeatedly resisted the call to debate the deal’s specifics, maintaining that it is a work in progress. 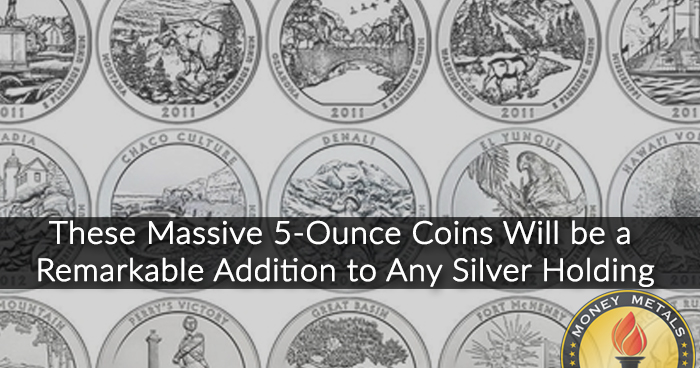 After making it public in early February, Ocasio–Cortez quickly deleted the initial framework from her website, calling it a draft.

“What we would love for all Democrats to do is come to the table and begin to help flesh out the many policy details that will be needed to actually make the Green New Deal a reality,” said Evan Weber, co-founder and political director of the Sunrise Movement, which has aggressively lobbied Congress to support it by using children as political pawns.

Senate Majority Leader Mitch McConnell, R-Ky., promised to bring the bill to a floor vote, but Weber called the move a “sham” and encouraged Democrats to vote “present” rather than engage in debate.

House Speaker Nancy Pelosi, D-Calif., meanwhile, refused to commit to scheduling a vote on it and has repeatedly downplayed the proposal.

The radicalism of Ocasio–Cortez and her allies has undoubtedly pushed Congressional Democrats farther to the extreme Left.

On one hand, it has benefited traditional liberals in the short term, giving formerly far-left figures such as Pelosi, Sen. Dick Durbin of Illinois and Sen. Amy Klobuchar of Minnesota (although she is one of the 11 cosponsors of the GND Senate bill) a broader window to cast themselves as centrists by calling for moderation over Marxism.

However, Sabates was among the many who saw the long-term impact hurting mainstream progressives.

“I believe that one day AOC will be viewed as the person who killed the Democratic Party because of her cockeyed crazy ideas,” he said.

That may be the best-case scenario.

Some, such as conservative economist Thomas Sowell, have said recently that the odds are strong that socialists, led by Ocasio–Cortez, will use their idealist rhetoric to manipulate low-information supporters into overthrowing America’s capitalist-driven democracy.