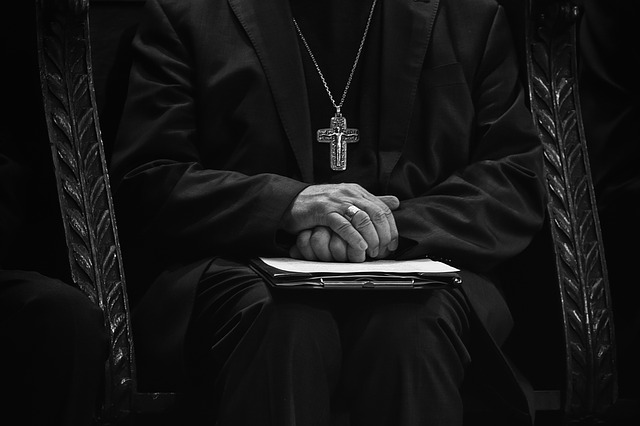 (Kaylee McGhee, Liberty Headlines) A federal appeals court protected the religious freedom of Texas Catholic bishops on Thursday once again, after a coalition of abortion providers continued to demand they hand over their private emails regarding religious doctrine and ministry.

The Court of Appeals for the Fifth Circuit in New Orleans protected the bishops’ right to religious privacy, upholding a three-judge panel’s July decision, which stated that a pro-abortion group did not have the right to access the church’s internal communications regarding abortion.

In its decision, the panel said that the bishops’ claim goes “to the heart of the constitutional protection of religious belief and practice as well as citizens’ right to advocate sensitive policies in the public square.”

The panel’s decision overturned a court order written by Judge David Alan Ezra, who said the bishops had to hand over the emails—a request he argued did not “violate the church’s rights.”

The pro-abortion group argued they had the right to know the bishops’ thoughts regarding abortion because the Texas Conference of Bishops had testified on the state’s behalf in 2016 against the abortion providers.

The pro-choice group sued the state over a 2016 law that forbids abortion providers to dump fetal remains in landfills.

The Texas Conference of Bishops defended the law and said the Catholic Church would provide free burial services in Catholic-owned cemeteries at no extra cost to the abortion providers.

But even when the appeals panel ruled in the bishops’ favor, the pro-choice group would not let it go, demanding a full-court rehearing.

The Fifth Circuit struck their demand down.

“It turns out that suing the Good Samaritan was a bad idea,” said Eric Rassbach, vice president and senior counsel at Becket, the law firm representing the bishops. “The Church should not have been dragged into this lawsuit solely because it offered free burials for babies. We’re glad the full Fifth Circuit recognized that.”