(Joshua Paladino, Liberty Headlines) After Turkish President Tayyip Erdogan’s bodyguards attacked a group of demonstators against him in Washington D.C. on May 16, 38 members representing both political parties in the House of Representatives are calling for their expulsion. 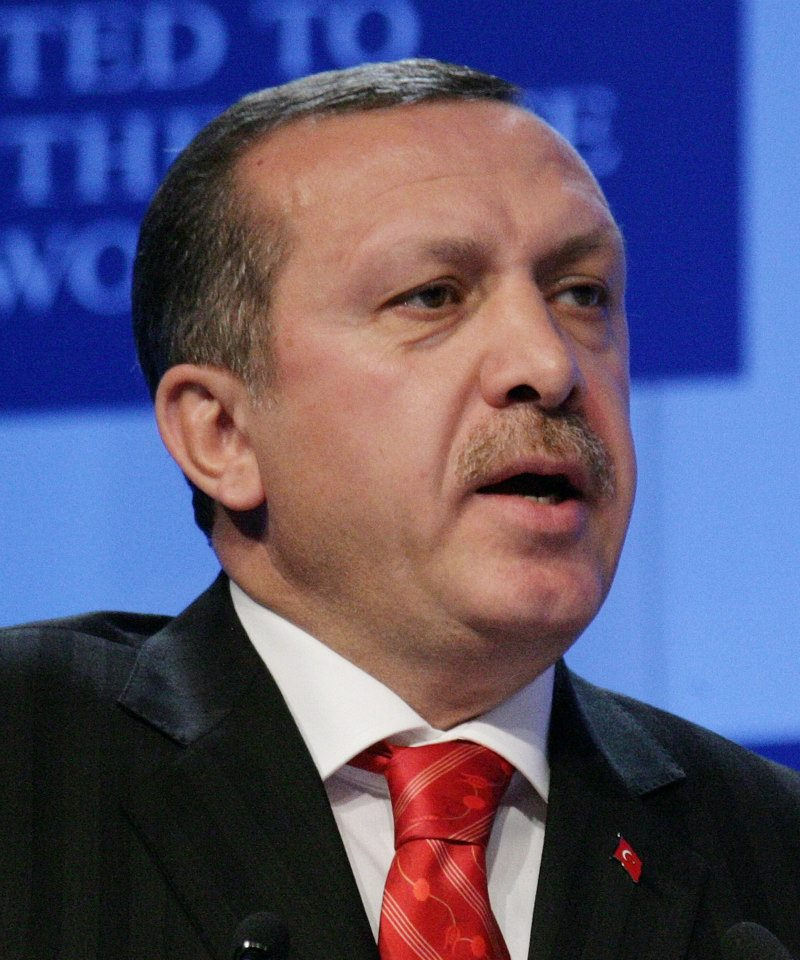 The Congressmen sent a letter last week to Attorney General Jeff Sessions and Secretary of State Rex Tillerson asking that Turkish personnel based in the U.S. who attacked American citizens to be declared persona non grata, and that they be removed from the country. They also requested Turkish personnel who are not based in the U.S., who were involved in the attack, to be denied entry into the country.

“The individuals involved in Tuesday’s attacks on Americans on U.S. soil must be identified and brought to justice…,” the House members wrote. “Foreign nationals who cannot respect the rule of law of this great country should not be allowed to enjoy the rights and privileges it affords.”

The incident occurred when Erdogan’s security team attacked a group of Kurdish protesters who protested outside of the Turkish embassy. The assault injured 11 American citizens and legal residents, and sent nine to the hospital.

“This may be how they deal with dissenters in Turkey, but here in America that’s against the law…,” said Rep. Randy Hultgren, R-Ill., one of the signers of the letter. “Foreign leaders, diplomats and staff are invited guests of our nation, and they should act as such. All of those involved—at all levels—must be held accountable.”

An arms deal between the United States and Turkey could be threatened by the event. A day before the attack, the State Department told Congress it planned to sell $1.2 million worth of semi-automatic handguns to the Turkish security team, the New York Times reported on Thursday.

The attack follows increased tension between Turkey and the United States over a U.S. arms deal with the People’s Protection Units (YPG), a Kurdish militia fighting the Islamic State in Raqqa, Syria. Erdogan has labeled the YPG as a terrorist organization affiliated with the Kurdistan Worker’s Party (PKK), which has been condemned by the State Department as a terrorist group.

The Turkish government is the only group that has labeled the YPG a terrorist organization. The United States and NATO consider the YPG a valuable ally in fighting the Islamic State.

Another cause of strain between the two countries is the U.S. housing of exiled dissident Fethullah Gülen. Erdogan insists Gülen was involved in the 2016 failed coup in Turkey and has called for his extradition to Turkey. The State Department has not complied with the request.

A press conference between President Donald Trump and Erdogan was held the day of the brawl, in which they expressed their common goals as allies.

Trump said, “I look forward to working together with President Erdogan on achieving peace and security in the Middle East, on confronting the shared threats, and on working toward a future of dignity and safety for all of our people.”

Prosecution of Erdogan’s security team could hamper the relationship between Turkey and the United States, but members of Congress have said no country that claims to be a faithful ally of the United States should be permitted to assault American citizens without punishment.

“Allies do not threaten U.S. troops and allies do not attack U.S. citizens on American soil,” the Congress members wrote to Sessions and Tillerman. “We ask you to uphold law and order and demand accountability from the Erdogan government.”