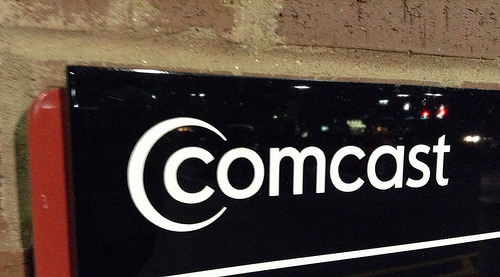 The company provided employers at its Philadelphia headquarters time off on Thursday to protest Trump’s popular policy, which is designed to reduce the inflow of costly refugees and to exclude migrants carrying “hostile attitudes.” Company protests were also expected in Washington D.C., New York and California.

do not support the Constitution, or those who would place violent ideologies over American law … those who engage in acts of bigotry or hatred (including “honor” killings, other forms of violence against women, or the persecution of those who practice religions different from their own) or those who would oppress Americans of any race, gender, or sexual orientation.

Trump underlined the pro-American nature of his reform today, saying at the National Prayer Breakfast that;

We will not allow… intolerance to spread in our nation… So in the coming days we will develop a system to make sure those admitted into our country fully embrace our values of religious and personal liberty and that they reject any form of oppression and discrimination. We want people to come into our nation but we want people to love us and love our values. Not hate us and hate our values…