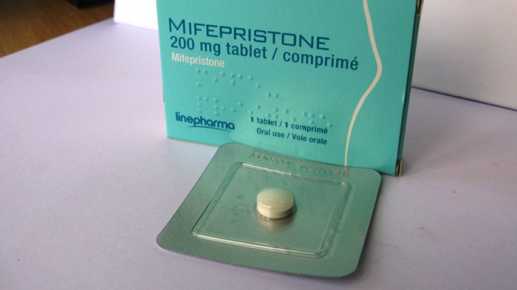 (Kaylee McGhee, Liberty Headlines) A federal district court permanently barred the federal government from enforcing an Obama-era mandate required by the Affordable Care Act that attempted to force religious organizations to provide contraception and abortion-inducing drugs, regardless of their personal beliefs.

The U.S. District Court of Colorado issued an order Tuesday blocking ACA’s abortion pill mandate because “the threatened injury to the plaintiffs outweighs the harm the injunction may cause the opposing parties.”

The James Dobson Family Institute and its “Family Talk” radio show sued the Obama administration in 2013 because the government tried to force the religious group to provide abortion-inducing drugs in their healthcare plans under threat of heavy penalties.

Although the Trump administration has stopped enforcing this flawed mandate, litigation continued until the court sided with Dobson.

“As with other recent orders in favor of faith-based organizations, Dr. Dobson’s ministry will no longer have to fear being forced to pay fines for simply abiding by the Christian beliefs that it teaches and espouses, and it is no longer required to fill out forms authorizing coverage for abortion-inducing drugs,” Alliance Defending Freedom senior counsel Gregory S. Baylor said in a statement. “The government has many other ways to ensure access to these items without forcing people of faith to violate their deepest convictions.”

The court ruled that Dobson and Family Talk “have been successful on the merits of their claim under the Religious Freedom Restoration Act.

The plaintiffs face potential irreparable harm in the form of violation of their rights under RFRA unless an injunction is issued.”

“If the government can fine religious ministries out of existence because they want to operate consistently with their faith, there’s no limit to what other freedoms it can take away,” lead counsel L. Martin Nussbaum of Nussbaum Speir PLLC said in a statement. “We are pleased with the court’s order and equally pleased that this ministry will no longer have to worry about immense government fines for choosing to live out the very faith it believes in and talks about on the air.”