‘It’s not a revision of the guidelines, it’s just to provide additional information to help schools be able to use the guidance that we put forward…’ 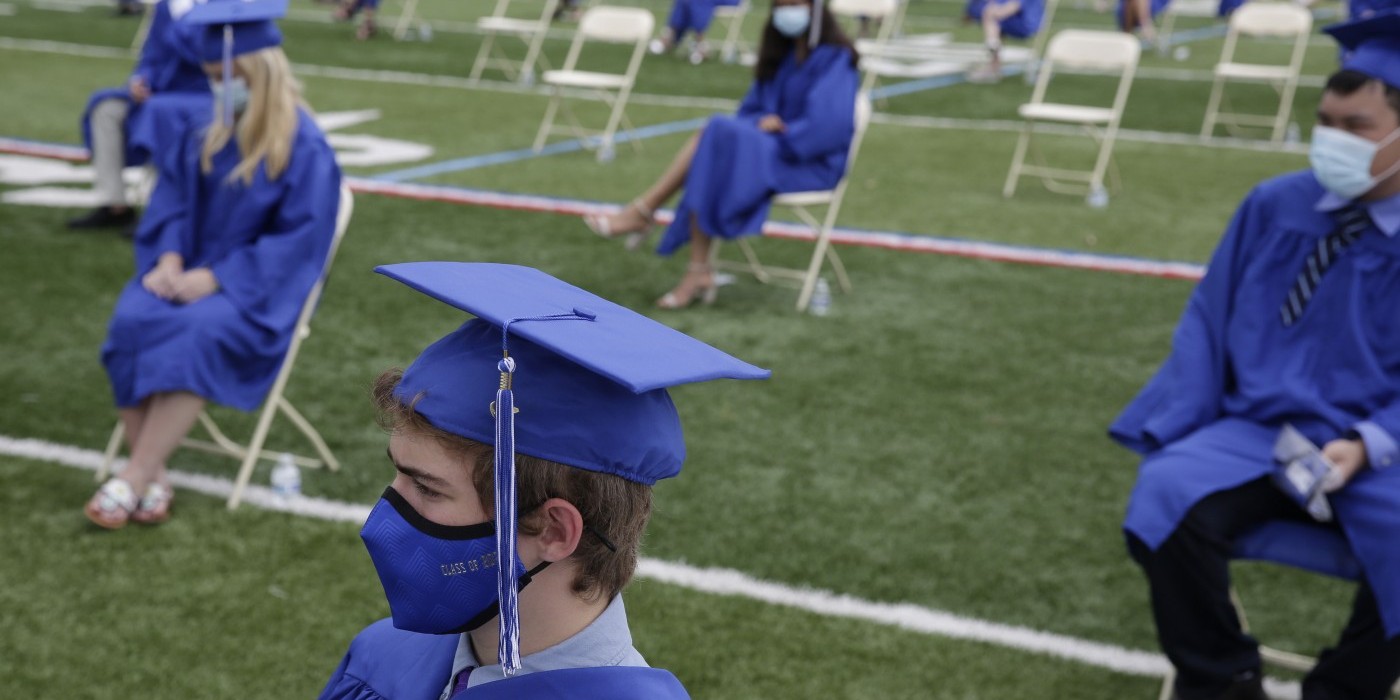 (Associated Press) Despite President Donald Trump’s sharp criticism, federal guidelines for reopening schools are not being revised, the head of the Centers for Disease Control and Prevention said Thursday.

Dr. Robert Redfield said the agency would be issuing “additional reference documents” for parents and schools to facilitate the reopening and deal with safety concerns in the midst of the coronavirus pandemic. But he said there would be no changing of the overall guidance.

Redfield commented a day after Trump complained the reopening guidelines were “very tough and expensive” and the CDC was “asking schools to do very impractical things.” Speaking of CDC officials, he tweeted, “I will be meeting with them.!!!”

Redfield said, “It’s really important, it’s not a revision of the guidelines, it’s just to provide additional information to help schools be able to use the guidance that we put forward.”

He made his comments on ABC’s ”Good Morning America.”

Trump is pressuring state and local officials to reopen schools this fall, threatening to withhold federal funds from those that keep their learning remote.

Speaking at that same briefing, Redfield emphasized that his agency’s guidelines are only recommendations. “I want to make it very clear that what is not the intent of CDC’s guidelines is to be used as a rationale to keep schools closed,” he said.

The CDC’s guidance recommends that students and teachers wear masks whenever feasible, spread out desks, stagger schedules, eat meals in classrooms instead of the cafeteria and add physical barriers between bathroom sinks. 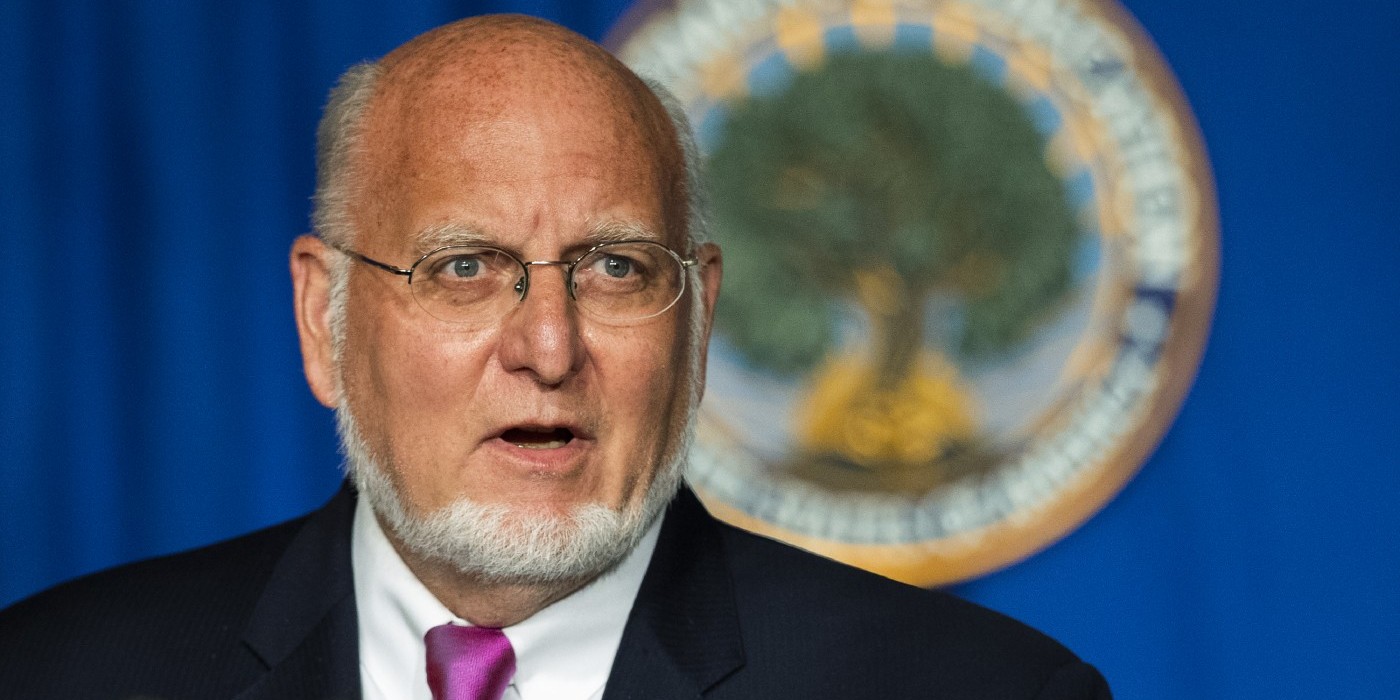 “I want to clarify, really what we’re providing is different reference documents,” Redfield said Thursday. “So our guidelines are our guidelines.”

He said the reference documents in part would cover how to monitor for symptoms and use face masks in schools.

In his tweet on Wednesday, Trump did not clarify which of the CDC guidelines he opposed.

But a White House spokeswoman offered an example, saying the president takes issue with the CDC’s suggestion that students bring their own meals to school when feasible.

“There are 22 million children in this country who depend on these meals at schools, who depend on access to nutrition in schools,” Kayleigh McEnany said.