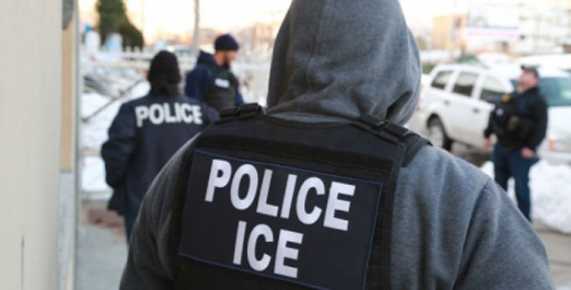 On the day before Thanksgiving, McAllen Station agents arrested a man who illegally crossed the border from Mexico near the town of Hidalgo, Texas.

During processing at the station, agents discovered the man is a Honduran national and a confirmed member of the 18th Street gang.

Later that same day, other agents working near Hidalgo arrested a Salvadoran man who illegally crossed the border.

Agents working near the border town of Los Ebanso, Texas arrested a Mexican national who illegally re-entered the U.S. after being deported.

The deportation stemmed from an arrest and conviction in Tukwila, Washington, for the rape of a child.

The agents arrested a Salvadoran man after he illegally re-entered the U.S. from Mexico.

During processing, agents learned from court records that the man received a conviction in Aurora, Colorado, for sexual assault of a child.