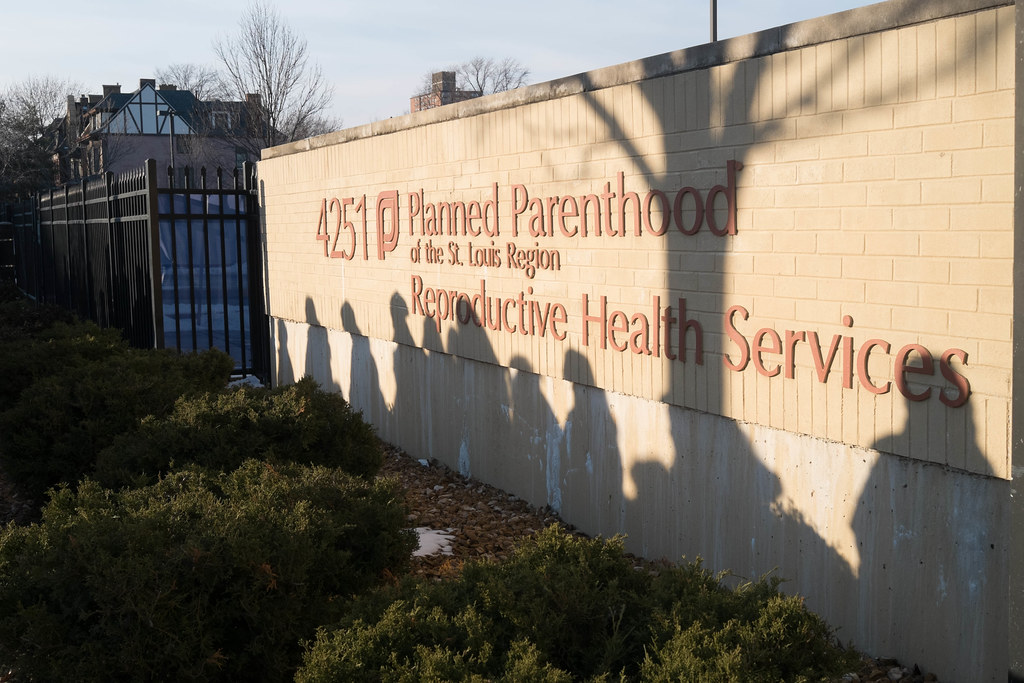 (Jason Hancock and Crystal Thomas, The Kansas City Star) A St. Louis judge has granted a temporary restraining order blocking the state from shutting down the last abortion clinic in Missouri.

“Petitioner has demonstrated that immediate and irreparable injury will result if petitioner’s license is allowed to expire,” Stelzer wrote.

By granting the temporary restraining order, the judge said he was maintaining the status quo of the clinic’s license so he could hear arguments on a preliminary injunction next week.

“Today is a victory for women across Missouri, but this fight is far from over,” said Dr. Leana Wen, president and CEO of Planned Parenthood Federation of America.

The crux of the litigation is a March inspection of the St. Louis Planned Parenthood clinic by the Missouri Department of Health and Senior Services.

The agency, which is part of Gov. Mike Parson’s administration, is demanding to interview seven physicians who have treated patients at the clinic in the last year. It said the state will not consider a renewal of the license until the interviews take place.

Without those interviews, the clinic will lose its license, the state agency said, leaving Missouri as the only state since abortion was legalized to have no clinics performing the procedure.

Planned Parenthood said it was initially told that the investigation was the result of “a patient complaint,” but court documents filed by the state said the inquiry began after a review of clinic medical records.

Planned Parenthood said that only two of the seven physicians in question are actually employees. They were interviewed by regulators this week.

The other five, who work for a teaching hospital or a medical school, are under contract to Planned Parenthood and can’t be compelled to speak with the state, according to an attorney for the organization. Of those five, two are medical residents who have since finished their rotations and are no longer working at the clinic.

Planned Parenthood said it has addressed two other issues the state has raised. One requires that the doctor who counsels a patient to ensure informed consent also participate in the procedure. The other requires that doctors administer two pelvic exams, one 72 hour hours prior to the abortion and the other on the day of the procedure.

In a 40-minute conference call the night before the ruling, the governor’s communications director, Steele Shippy, coordinated messaging with a handful of Republican legislators and anti-abortion activists. The emailed invite to the call ended with “#shutthemdown.”

The main themes Shippy wanted surrogates to push was that the government believed Planned Parenthood was endangering the health and safety of women, and that the state’s decision on the clinic’s license was a separate issue from legislation signed by the governor earlier in the month that bans abortions after eight weeks.

Shippy — who made it a point to note that the call was not formally organized by the governor’s office or his campaign — stressed that the media will ask whether the state’s aim is solely to shut down the clinic.

“While some of us, yes, it’s a main goal, but it also should be our main goal to protect the health and safety of women,” Shippy said. “If Planned Parenthood is not in compliance with Missouri law, they should (not) be allowed to operate.”

He contrasted Missouri with Illinois, where on Thursday the Illinois Senate was set to pass legislation that would enshrine abortion rights in law even if the U.S. Supreme Court overturns its 1973 Roe v. Wade decision legalizing abortion.

“There are two polar opposite viewpoints, across the river,” Shippy said.

Shippy also pulled back the curtain on some of what the Department of Health and Senior Services was investigating and why it needed access to Planned Parenthood doctors: “failed” surgical abortions, in which the clinic didn’t send a complication report to the state.

“A lot of you have documented and have even shared with our office the number of ambulance visits and some of those ambulance visits match up with what the state is working on,” Shippy said. “There are strong correlations and they are withholding access to those doctors.”

One of the anti-abortion advocates on the call questioned whether the state was looking into who was conducting the clinic’s pathology reports on fetal remains and how the remains were being disposed.

“A lot of that information would come out if we were able to complete the formal investigation,” Shippy said. “Part of our argument to the court that you know, we have cases where women were put at health risk but there are other issues, extraneous issues, you bring up here that would be made known in public light.”

An unidentified person on the call quickly chimed, “rest assured the pathology side is being investigated. We don’t have a lot of details on that but we’ve been assured that investigation is ongoing.”

Hanging over the debate over Planned Parenthood’s license is legislation signed last week by Parson criminalizing abortion after eight weeks of pregnancy. The ban goes into effect Aug. 28.

The American Civil Liberties Union of Missouri filed notice Tuesday that it will pursue a referendum to repeal the law. The organization will need to collect more than 100,000 signatures to place the law on the ballot for an up-or-down vote in 2020.