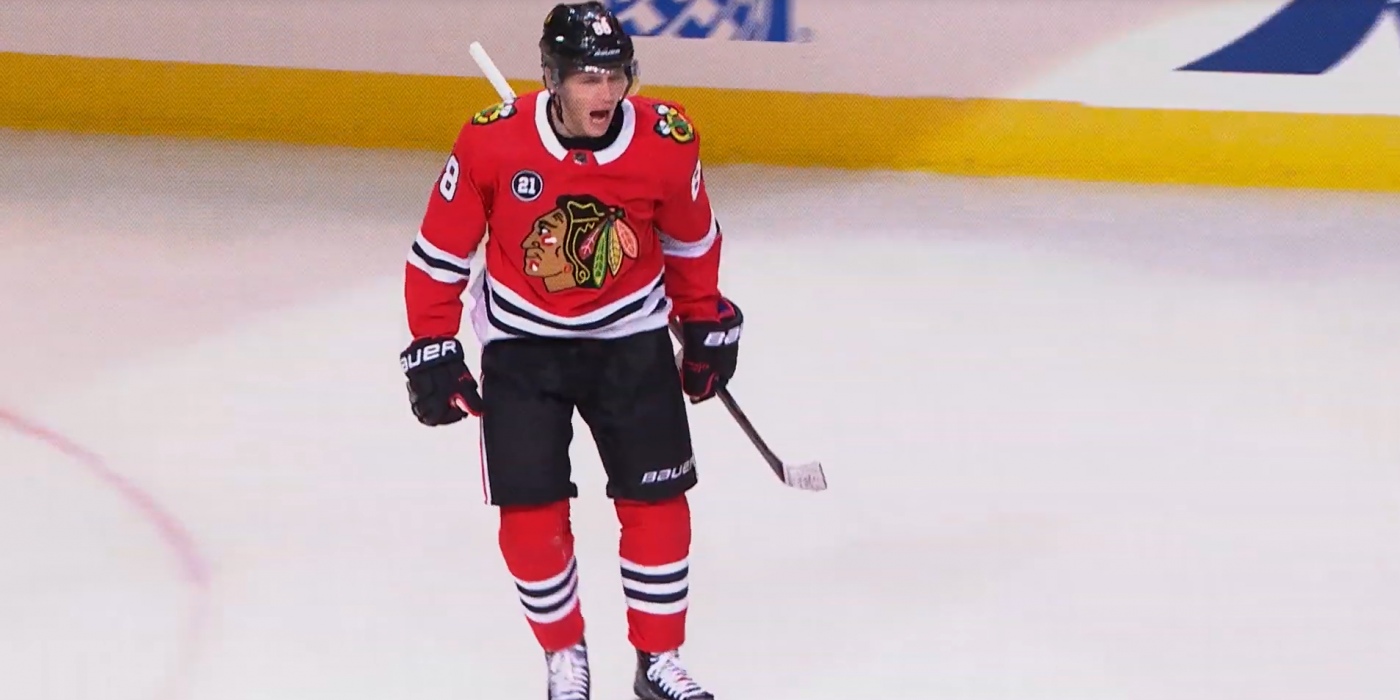 (Claire Russel, Liberty Headlines) In light of recent controversy, the NHL’s Chicago Blackhawks announced this week that they will not be changing their team name.

“We celebrate Black Hawk’s legacy by offering ongoing reverent examples of Native American culture, traditions and contributions, providing a platform for genuine dialogue with local and national Native American groups,” the team added, according to CNN.

There is a “fine line between respect and disrespect,” but it is not wrong to honor the legacy of a nation or man as the Blackhawks have done, the team continued.

Other sports teams have caved and agreed to change their mascots and team names in recent weeks.

The MLB’s Cleveland Indians said that they will be revamping their entire image, even though the original team name was in part a tribute to the success of Louis Sockalexis, a former Native American star in Cleveland.

Despite this, the team’s manager, Terry Francona, said that it’s time the team moves on.

“I know in the past, when I’ve been asked about, whether it’s our name or the Chief Wahoo, I think I would usually answer and say I know that we’re never trying to be disrespectful,” Francona said.

“And I still feel that way,” he continued. “But I don’t think that’s a good enough answer today. I think it’s time to move forward. It’s a very difficult subject. It’s also delicate.”

The NFL’s Washington Redskins—a team that has held out despite years of perennial complaints from left-wing groups—also agreed this week to undergo a “thorough review” of its team name after facing pressure from its stadium sponsor, FedEx.

Dan Snyder, owner of the Redskins, has long defended the name despite this criticism, but the demands from FedEx and other major sponsors—including Nike—seem to have have outweighed the principle.

“This process allows the team to take into account not only the proud tradition and history of the franchise but also input from our alumni, the organization, sponsors, the National Football League and the local community it is proud to represent on and off the field,” Snyder said in a statement on Friday.