‘The ticket structure is set up to support the most marginalized…’ 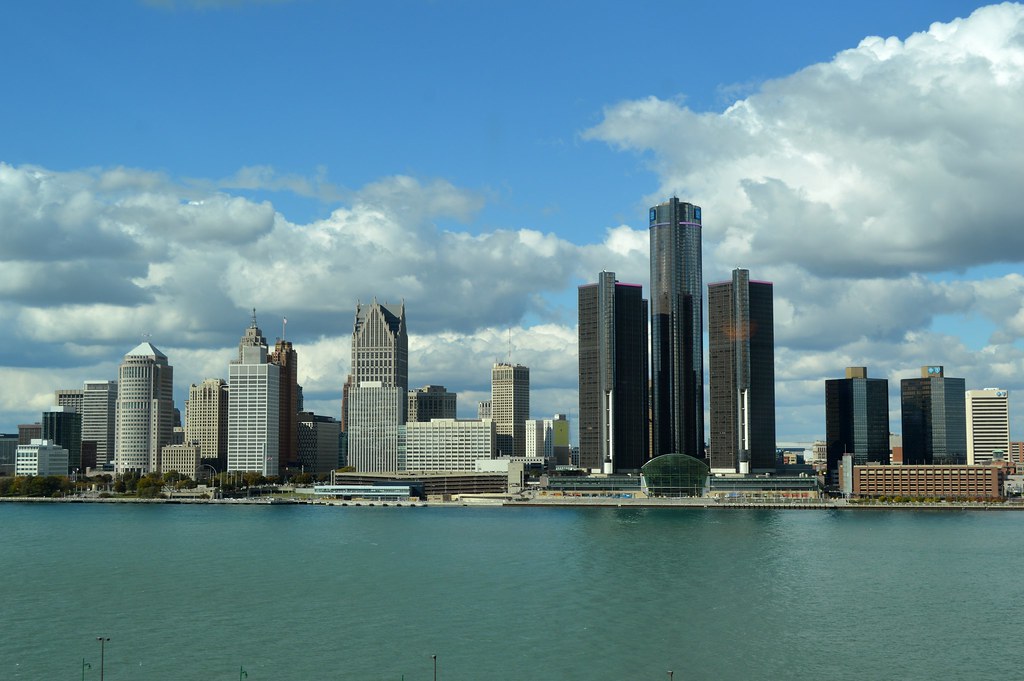 (AFP) A Detroit music festival cancelled plans to charge white people double the price for tickets paid by African-Americans and other non-whites late Sunday after an uproar over the policy.

The AfroFuture Fest planned for August 3 originally announced that tickets for “people of color” would cost $10 while those for “non-POC” or “white people,” could cost $20 if purchased early, and $20 or $40, respectively, if sold closer to the date of the festival.

“Our ticket structure was built to insure that the most marginalized communities (people of color) are provided with an equitable chance at enjoying events in their own community (black Detroit),” they explained in a festival announcement.

But the policy drew sharp criticism from whites and some blacks, and a biracial Detroit rapper known as Tiny Jag announced she would not appear at the show because of the policy.

That forced the organizers in the majority African-American city, a community group called Afrofuture Youth, to reverse course Sunday and set all ticket prices at $20.

Organizer Adrienne Ayers said the original pricing was set to “promote equity over equality” for blacks.

“The ticket structure is set up to support the most marginalized. Often times when dope events happen in Detroit the cheapest tickets are bought and then sold by people not from the community (because) they can afford them first, leaving higher price tickets as the only options left,” she said on Twitter on July 2.

The policy was changed Sunday, Afrofuture Youth announced, “For the safety of our community, family, elders who received threats from white supremacists, & youth who were subjected to seeing racist comments” on social media.

All tickets will be $20, but the group suggests additional donations from “nonPOC” attendees.

The controversy came amid growing talk of the US government and communities paying reparations to African Americans for centuries of slavery, discrimination and abuse.

A leading advocate for reparations, Ta-Nehisi Coates, told a hearing in Congress in June that African-Americans continue to suffer the consequences of that legacy.

Today, he said, “The typical black family in this country has one-tenth the wealth of the typical white family.”

“Black women die in childbirth at four times the rate of white women. And there is, of course, the shame of this land of the free boasting the largest prison population on the planet, of which the descendants of the enslaved make up the largest share.”