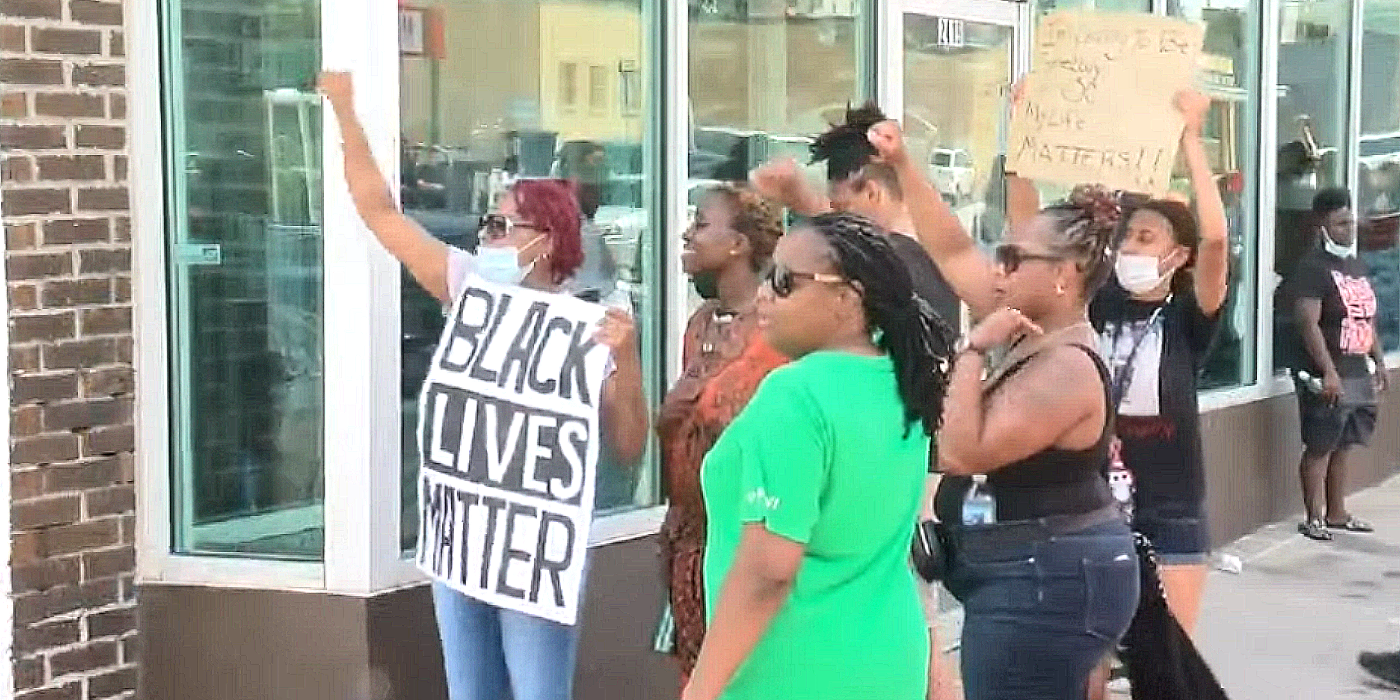 But multiple polls are telling a different story.

One of the chief claims of BLM and its supporters is that police are ruthlessly targeting black Americans and that law enforcement must be defunded and abolished.

The group’s organizers consider themselves abolitionists and have even vowed to abolish prisons.

But do peaceful, non-Marxist revolutionaries in the broader African–American community believe that the police are engaged in systemic “violence and torture” against black people?

Not if you ask them—which no one in the media seems to be doing.

Multiple polls show that African–American attitudes toward the police are anything but aligned with Black Lives Matter, even if they view the police as treating them unfairly.

Four polls, in particular, debunk the narrative, which Republicans like Maine Sen. Susan Collins continue to parrot. Collins recently claimed that African Americans believe “they can be killed anywhere at any time by anyone, but especially by law enforcement.”

But they do not, according to Michael Javen Fortner, a black liberal and author of “Black Silent Majority: The Rockefeller Drug Laws and the Politics of Punishment.”

Fortner has pointed to a 2019 Pew survey showing 44 percent of blacks reported being “unfairly stopped by police” because of their race, though 54 percent said, “No, has not happened to me.”

He also cited a Monmouth poll that was taken after the police-involved death of George Floyd in Minneapolis, Minnesota in May.

Forty-four percent of African American respondents said that they or an immediate family member has felt “harassed by police,” but a majority did not share that view.

Only 5 percent of the respondents said they were “very” dissatisfied.

In 2019, the left-leaning Vox media group conducted a poll that undermines the organization’s own left-wings reporting.

Despite being the racial group with the most unfavorable view of law enforcement, a majority of the black participants wanted more police officers in their neighborhoods.

The Vox finding wasn’t a fluke. A 2015 Gallup poll found that not only did blacks with unfavorable views of police want more police officers patrolling their living areas, but they were more likely to want them than African Americans who viewed police favorably.

More recently, a 2020 Yahoo News/YouGov survey  taken after the death of George Floyd found a stunning 50 percent of all black respondents believed “we need more cops on the street.”

“Any ‘antiracist’ movement that disregards how working- and middle-class African Americans define and pursue the good life is not worth its name,” Fortner concluded about Black Lives Matter.