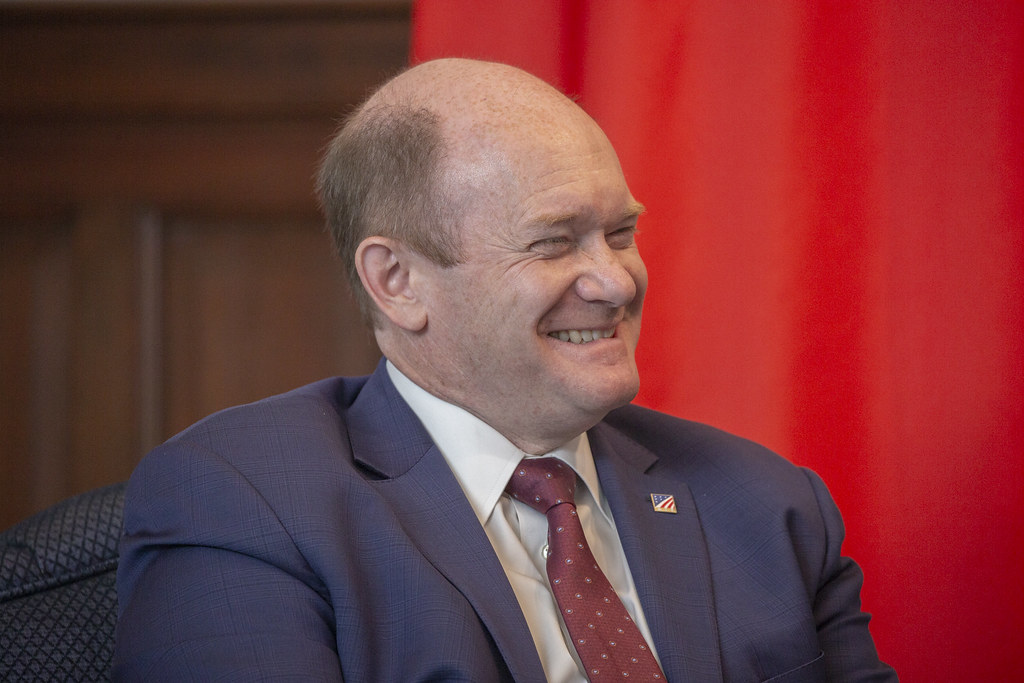 (Claire Russel, Liberty Headlines) Democrats are trying to prevent Senate Republicans from calling former Vice President Joe Biden and his son, Hunter, to the witness stand to testify about their roles in the ongoing Ukraine scandal, if there is an impeachment trial.

While he was vice president, Biden urged Ukraine to fire one of its prosecutors looking into corruption in Burisma, a Ukrainian oil company that had Hunter Biden on its board of directors.

Congressional Republicans want to know why Biden intervened in Ukraine’s affairs, and if it had anything to do with Hunter Biden’s financial and personal interests.

But Senate Democrats have warned that hauling the Bidens before the Senate would have “lasting consequences” that would affect Congress’s ability to work together.

“Look, Joe Biden is well known, widely respected, and frankly beloved by many in the Senate on both sides of the aisle,” Sen. Chris Coons, D-Del., told the Daily Beast. “The impeachment process is already disruptive enough. I think we should be approaching it with seriousness, not by entertaining conspiracy theories that are utterly unfounded. And I think it would be a very unfortunate move.”

Forcing Biden to testify “would be literally rolling a grenade down the aisle of the Senate,” Coons added, noting the effects it could have on the 2020 presidential election since Biden is one of the top frontrunners.

The Republicans, however, aren’t going to let the Bidens off easily.

A growing number of Trump allies in the House and Senate have developed a new strategy, hoping to use the Democrats’ impeachment efforts against President Trump as a way to derail Biden’s presidential campaign, according to the Washington Post.

Sen. Rand Paul is one of the senators at the forefront of this strategy. During a Kentucky rally last week, he urged his colleagues in Congress to “step up and subpoena Hunter Biden” and the anonymous Ukraine whistleblower.

Not all Republicans are keen on the idea of letting that happen.

“I think that’s a sideshow,” Sen. John Cornyn, R-Tex., said of calling in Hunter Biden. “[Impeachment] is a very solemn and serious constitutional process, and I just think that whatever the House decides to vote on … that’s what we ought to consider and not make this any more of a reality show than it’s likely to become.”

Sen. Jim Risch, R-Id., has urged the Senate Foreign Relations Committee, of which he’s the chairman, to stay away from the Bidens — at least for now.

“I believe it would be more appropriate to wait on examining these matters until after the House completes its process (one way or another),” Risch wrote in an Oct. 29 letter to the committee’s ranking member, Sen. Robert Menendez, D-N.J., according to the Daily Beast. “It is important that the Senate reserve judgment on these matters until the House formally completes its work on this inquiry.”