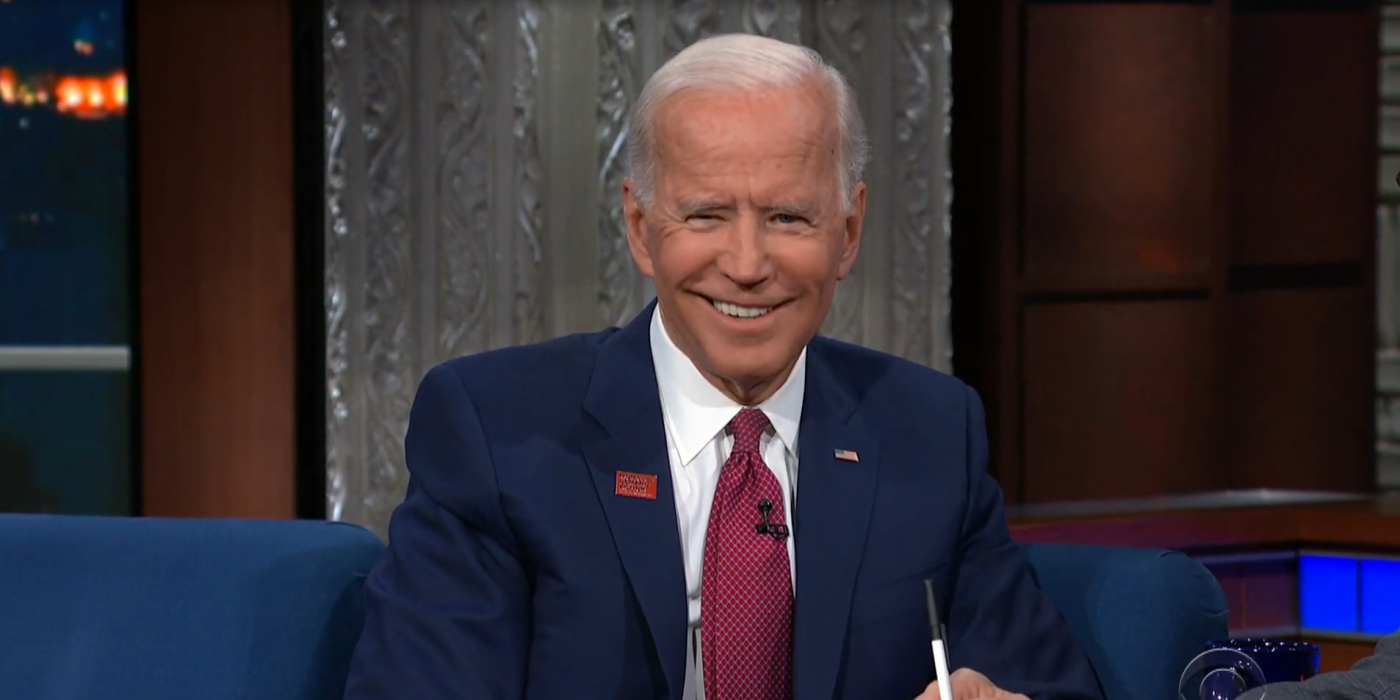 (Claire Russel, Liberty Headlines) A nonprofit established by presidential candidate Joe Biden has given millions of dollars to its top executives, but very little money toward actual cancer research, according to a report by the Washington Free Beacon.

The Biden Cancer Initiative, created by the Biden family after the former vice president’s son died of cancer, spent nearly two-thirds of its $4.8 million in funding on salaries and benefits for its executive members, according to the organization’s tax documents from 2017 and 2018.

At least $3 million went directly toward salaries, and $1.7 million was used for other initiatives, including benefits. Of that $1.7 million, $740,000 was spent on conventions, conferences and meetings.

Meanwhile, the Biden Cancer Initiative failed to cut a single grant check to an outside organization or research firm, the Free Beacon found, even though its founding purpose was to find a “cohesive, comprehensive, and timely approach to cancer prevention, detection, diagnosis, research, and care.”

The vast majority of the organization’s funding came from the 57 partnerships it had developed with businesses in the drug and health insurance industries. The top executive of the organization, Greg Simon, was paid more than $420,000 in 2018, according to the tax records.

“Today, we are suspending activities given our unique circumstances,” Simon said in a statement at the time.

‘We remain personally committed to the cause, but at this time will have to pause efforts,” he continued. “We thank the community for their incredible response to our mission to improve the cancer journey for patients and to improve outcomes for all patients for generations to come.”

These numbers will likely raise new questions about Biden’s financial dealings, and whether he allowed close connections to profit from his position. His son, Hunter, has been at the center of these questions ever since the Bidens’ business dealings in Ukraine came to light.

But as noted by investigative journalists like Profiles in Corruption author Peter Schweizer, Hunter’s dealings are just the tip of the iceberg when it comes to the Biden family business of commoditizing power and influence.

Biden’s three siblings, as well as his daughter Ashley—and even the late Beau Biden—have all been implicated in scandals of varying degrees of severity in which they exploited their family connection to promote lucrative personal-enrichment schemes.

Many of the staffers involved in Biden’s nonprofits, likewise are alumni of his political operations who have gained patronage through their loyalty.

Simon, a top bundler and campaign adviser for Al Gore’s 2000 presidential bid, has resumed his fundraising role for the cash-strapped Biden campaign since stepping away from the cancer center.