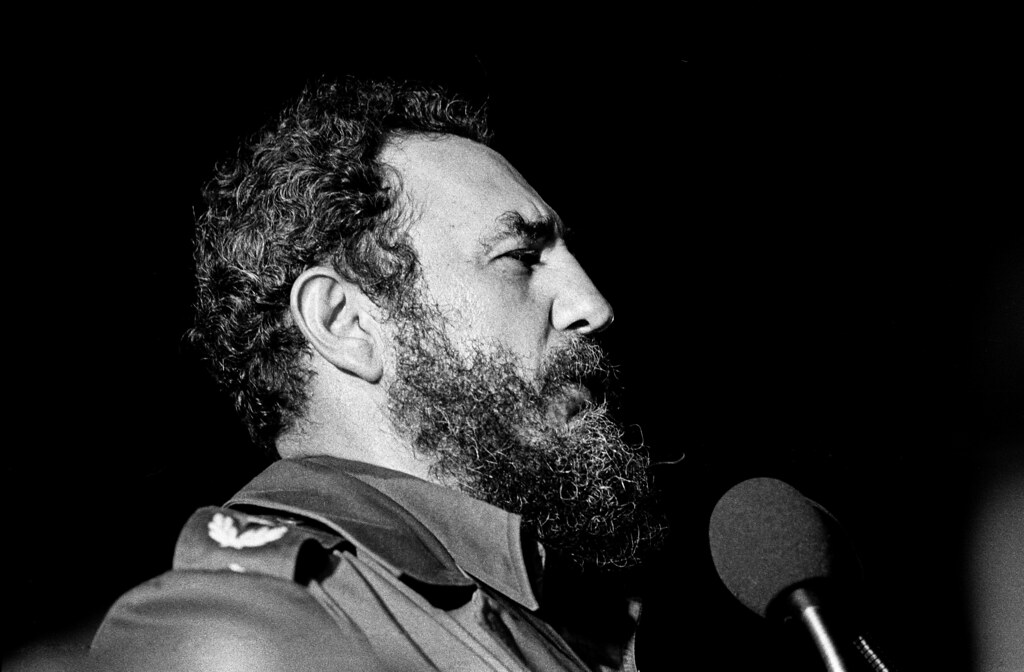 (Associated Press) Like many young voters in Florida, Jared Machado is concerned about rising sea levels, college tuition and landing a job when he graduates from the University of Florida in a few months.

But the political science and history major can’t ignore how his father and grandparents came to the United States: as refugees fleeing communist Cuba.

As he considers his options for president in Florida’s March 17 primary, Machado was disappointed and disturbed when U.S. Sen. Bernie Sanders, a self-described democratic socialist, seemed to praise former Cuba dictator Fidel Castro in a recent interview.

“He doesn’t understand the traumatizing experience endured by the Cuban people,” said Machado, 22, whose grandparents left the island more than a half century ago, carrying his father, then just a few months old.

Making inroads into Latino communities has been a priority among Democrats and Republicans alike — and Sanders’s big win in the Nevada caucuses Saturday demonstrated his progress toward that goal. But the 78-year-old senator’s remarks, aired Sunday as the candidate was still celebrating, may also show where Sanders’s outreach hits a speed bump.

Sanders’s socialist identification and his willingness to praise leftist regimes have given his Democratic opponents ammunition to question his electability in a state with a large Cuban American population that remains fiercely skeptical of leftist governments.

In Florida, where Hispanics account for nearly one in every five voters, that skepticism could present a major hurdle for Sanders in the state’s primary, and for Democrats hoping to win Florida’s 29 electoral votes in November.

During an interview aired Sunday on the CBS news program “60 Minutes,” Sanders said he opposes Cuba’s authoritarian regime but “it’s unfair to simply say everything is bad.”

He went on to say: “You know, when Castro came in office, you know what he did? He had a massive literacy program. Is that a bad thing, even if Fidel Castro did it?

A Sanders spokesman on Monday downplayed the controversy.

His rivals seized on the unforced error to deepen questions about his ability win support in November among independents and Hispanic voters in Florida, particularly those whose families escaped repressive regimes. 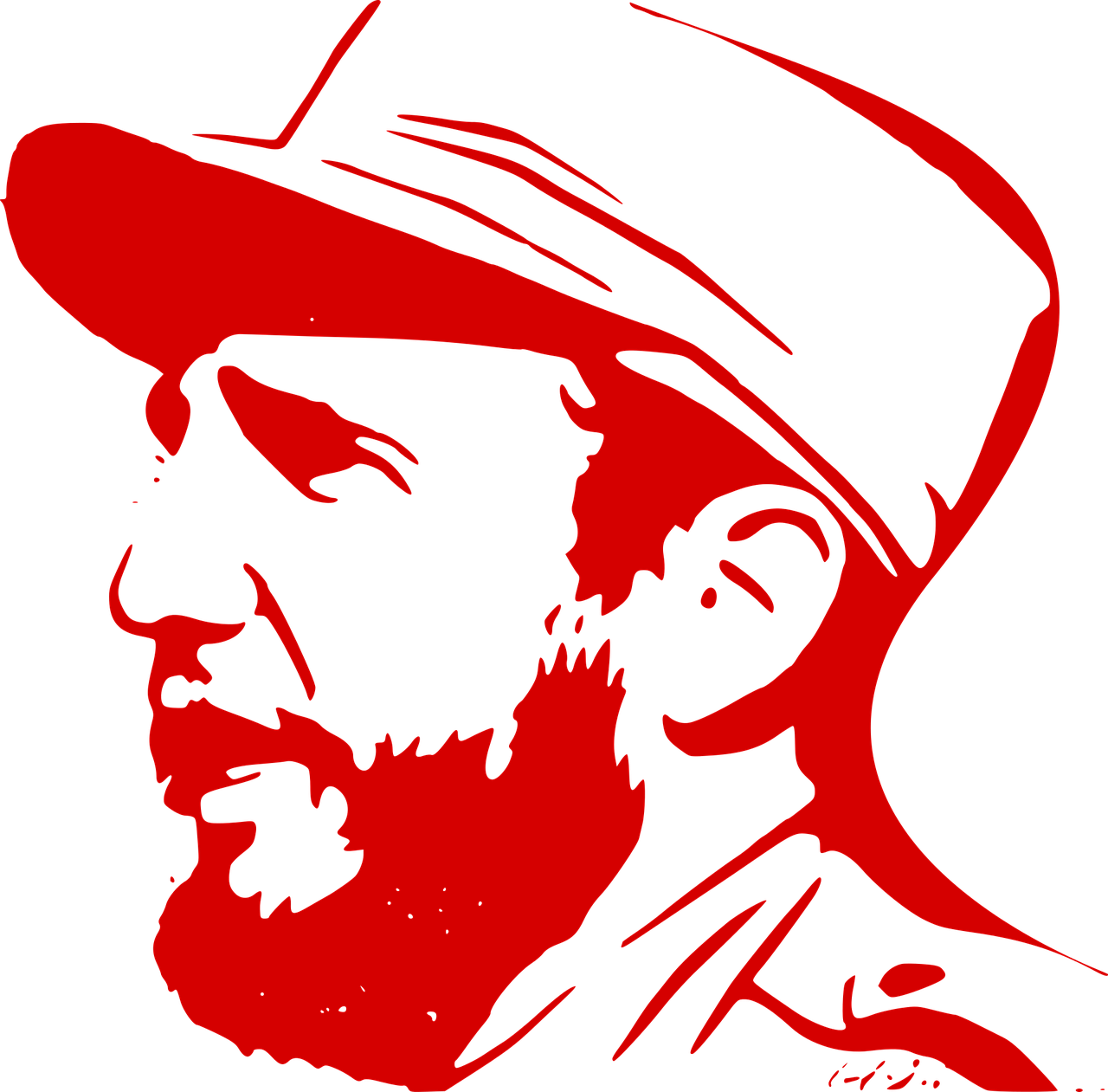 Florida Sen. Marco Rubio, arguably the most prominent Cuban American in the country, also railed against his Senate colleague from Vermont.

While democratic socialism might sound benign, Rubio said in a video that he tweeted, at the core it’s Marxism and “this fake offer” of security, free healthcare and education.

The state Democratic party has hired scores of Spanish-speaking staffers to fan out into Hispanic communities in preparation for November. Republicans widely view Florida as a must-win state for President Donald Trump and Democrats are determined to force him into an expensive fight to defend it.

Nationally, two-thirds of Hispanic voters casting ballots in 2018 supported Democratic candidates for the U.S. House, according to AP VoteCast, a survey of voters. In Florida, only 53% favored Democratic House candidates.

And Cuban Americans in Florida were more likely to support Republicans than other Hispanic voters, 56% to 42%.

According to the AP survey, about a third of Cuban American midterm voters identified as Democrats.

However, Democrats hardly have a lock on that vote in battleground Florida, particularly among the nearly 2 million Floridians of Cuban, Venezuelan and Nicaraguan origin.

“It’s not just about Cuban American voters, it’s Hispanic voters as well, many of whom would never consider voting for an avowed socialist …,” said Fernand Amandi, a Cuban American pollster based in Miami.

Geraldo Cadava, a professor of history and Latino studies at Northwestern University, says Sanders must address his stance on left-wing governments, such as when he traveled to Nicaragua to celebrate the sixth anniversary of the Sandinista revolution with Daniel Ortega.

“He is in a bit of a difficult spot trying to figure out how to answer these questions,” said Cadava, who wrote a book about how the Republican party has rallied Hispanics.

For the past decade, Cadava says, Democrats have courted the younger generation of Cuban-Americans, seeing that more new voters in the Miami area register as independent.

Machado, the University of Florida student, is among them.

Machado comes from a politically split household, the product of a Puerto Rican mother and Cuban father.

“My parents definitely vote, but they split between Democrat and Republican,’” he said. “That’s how you get a centrist child like me.”