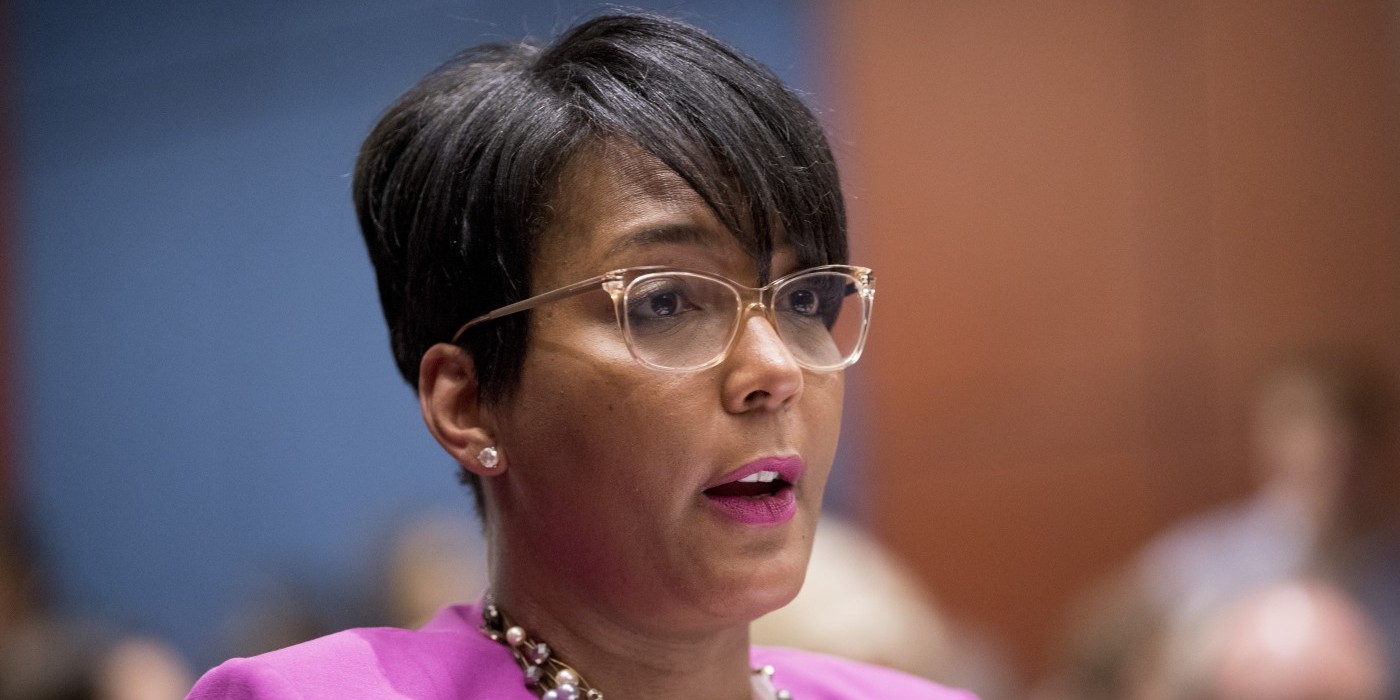 The 50-year-old Democrat is among the women named as a potential vice-presidential running mate for presumptive presidential nominee Joe Biden.

“COVID-19 has literally hit home. I have had NO symptoms and have tested positive,” Bottoms tweeted.

She told MSNBC that she decided her family members should get tested again because her husband “literally has been sleeping since Thursday.” She said the only other symptoms she and her husband have been experienced are those similar to allergies they have.

“It leaves me for a loss for words because I think it really speaks to how contagious this virus is,” Bottoms told MSNBC. “We’ve taken all of the precautions that you can possibly take. We wear masks, we’re very thoughtful about washing our hands, I have no idea when and where we were exposed.”

Bottoms’ national profile has risen in recent months both as a mayor handling the coronavirus pandemic and amid the national reckoning on race that has followed a white Minneapolis police officer’s killing of George Floyd, an unarmed Black man, on May 25.

A first-term mayor, Bottoms issued a firm plea for peaceful protest as demonstrators gathered on downtown streets after Floyd’s killing — and for the protesters to get tested for COVID-19.

Bottoms was an early and vocal supporter of Biden, who has been considering Bottoms as his possible vice presidential running mate in his own presidential bid.

Violence in the city has grown worse since protesters burned down a fast food restaurant where police shot Rayshard Brooks after he seized a stun gun and ran from officers.

Armed people have been manning roadblocks at the site and an 8-year-old girl was shot dead near the site on Saturday. At the same time, some police officers have been refusing to answer calls, angry that the district attorney has charged officers in the Brooks shooting.

Atlanta police again broke up the roadblocks at the site Monday, but that wasn’t enough for Kemp, who said he was mobilizing up to 1,000 National Guard troops after a spike in shootings in Atlanta.