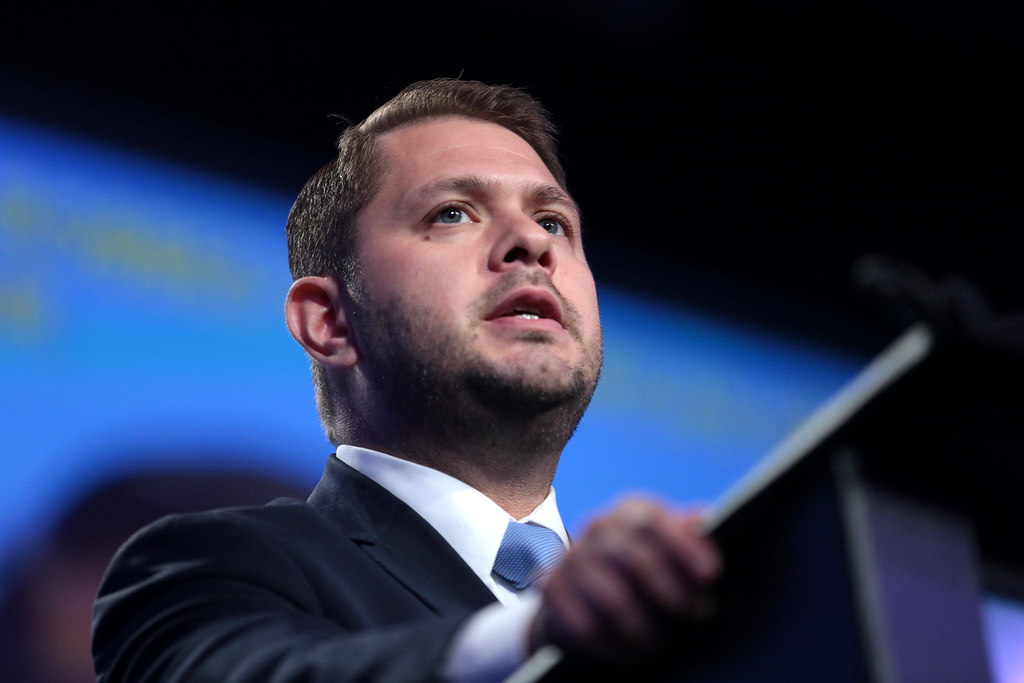 (Kaylee McGhee, Liberty Headlines) Arizona’s Democratic representatives are asking the Trump administration to provide immigration relief at the southern border, despite the fact that some have denied the existence of an ongoing crisis and almost all of them have condemned Trump’s immigration efforts.

“This humanitarian crisis requires a humanitarian response,” the Arizona lawmakers wrote in a letter to McAleenan. “To that end, we believe that you should immediately increase communication and coordination among federal, state, local, and tribal governments as well as non-governmental stakeholders to promote the well-being and safety of migrant families, process asylum claims quicker, efficiently use federal and non-federal resources, and ensure that DHS can meet its national security mission.”

Hundreds of migrants have been released into Arizona’s streets over the past few months, forcing local community members to pick up the slack and provide care for the asylum seekers.

The lawmakers asked McAleenan to appoint local and regional coordinators to assist and coordinate community groups that help provide food, housing, and transportation to the migrants who can’t fit in the detention centers.

“This is a complex, multi-jurisdictional problem that requires a centralized command and coordination structure,” they wrote.

Many of these Democratic lawmakers, however, have opposed immigration reform and denied that such reform is needed.

Last August on Twitter, Rep. Ruben Gallego, D-Ariz., threatened border agents, warning that they would “not be safe” if Democrats took back Congress:

If you are a US government official and you are deporting Americans be warned. When the worm turns you will not be safe because you were just following orders. You do not have to take part in illegal acts ordered by this President’s administration. https://t.co/BLq48HRkbH

“It is something that I oppose, and many of my colleagues oppose, and it continues the process of criminalizing millions of people and it is not fiscally responsible at all,” Grijalva said, according to Arizona Public Media, a local affiliate of NPR. “It is an enforcement only. It ratchets up response to the most extreme issues around enforcement — the wall is in there — and it mandates that local law enforcement must be part of the enforcement of immigration laws.”

Other Arizona Democrats, however, have joined the GOP in calling for a solution to the immigration crisis.

Rep. Tom O’Halleran, D-Ariz., said the crisis is “not just at the border,” and said immigration must be a bipartisan issue that Congress tackles, according to the Casa Grande Dispatch.