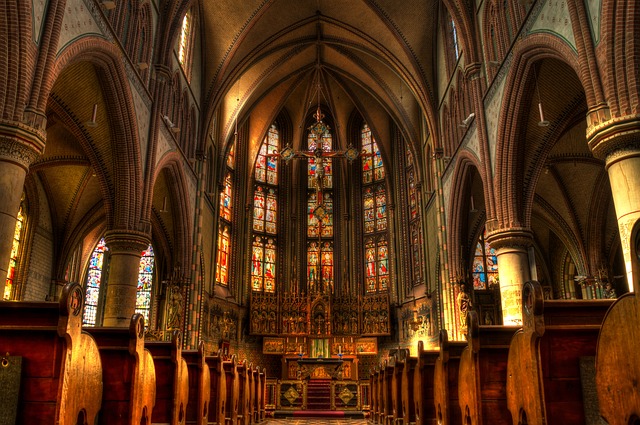 (Kaylee McGhee, Liberty Headlines) The Fifth Circuit Court of Appeals sided with a group of Roman Catholic bishops on Monday, staying a lower court’s order requiring the Texas-based group to hand over their personal emails and other private documents to abortion providers.

The case originated in a dispute over a state rule that requires women to bury their miscarried or aborted fetuses.

In 2016, a coalition of abortion providers filed a lawsuit challenging the law, claiming the regulation was unconstitutional.

A federal judge in Austin ruled in favor of the abortion centers, blocking the state of Texas from enforcing this law, which prohibits health care facilities from dumping fetal remains in waste landfills, requiring them to cremate or bury all fetal tissue, regardless of gestation period.

The state appealed, and the Texas Conference of Bishops testified on the state’s behalf.

On Sunday, U.S. District Judge David Alan Ezra ruled that members of the Texas Conference of Bishops must hand in, within 24 hours, any emails regarding the topic of abortion to Allmon.

The Fifth Circuit, however, halted this order.

“In an age where Facebook watches our every move, privacy is more important than ever,” Eric Rassbach, vice president and senior counsel at the Becket Fund for Religious Liberty, which represents the bishops, said in a statement. “Government should not have unbounded power to insert itself into the private conversations of any group, much less the leadership of the Catholic Church. Constant surveillance of religious groups is a hallmark of totalitarian societies, not a free people.”

The bishops argued that a demand to hand over their internal communications violated their right to privacy, since many of these conversations involved moral and theological debates between bishops.

Judge Ezra, however, ruled that the request did not violate the church’s rights.

“The government is not requesting documents and does not work to monitor or evaluate [the conference’s] religious activities,” Ezra said in the June 17 ruling. “Instead, private entities providing healthcare services to seek to gather facts on the Catholic Church’s burial services offer — namely how, when, where, and for how long burial services will be provided.”

The coalition of abortion centers who originally brought the suit said that these emails are important to the case because they reveal any previous “prejudice” Allmon and the Conference of Bishops might have against abortion.

Permitting Allmon’s testimony without knowing whether here past, relevant communications were anti-abortion would be biased, they said.

“Evidentiary privileges cannot be used as both sword and shield,” the plaintiffs said in a motion to force the bishops to turn over the emails. “Thus, the fact that the TCCB has volunteered Ms. Allmon to provide testimony on behalf of defendant in this case weighs heavily against shielding plaintiffs form discovery of information relevant to her testimony.”

Daniel Cardinal DiNardo, archbishop of Galveston-Houston, said this tramples religious freedom because it undermines his ability to effectively act on his religious convictions.

“In our ministry we stand for the marginalized, the poor, and the vulnerable,” DiNardo said in a statement. “But we cannot act on our faith and religious convictions as effectively if we have to give up our ability to deliberate in private as the price of admission to the public square.”