“I think you could reach in a bag and pull so many things out that are impeachable of this president,” she said. “I support impeaching this president.”

Ocasio-Cortez made the comments on the Yahoo News “Skullduggery” podcast on Sunday.

She said she would support Rep. Rashida Tlaib’s, D-MI, resolution to begin an investigation to determine whether Trump has perpetrated crimes that warrant impeachment.

Ocasio-Cortez has consistently defended Tlaib’s declaration that she would “impeach the motherf—er,” though she had remained somewhat modest about the possibility of carrying it through. 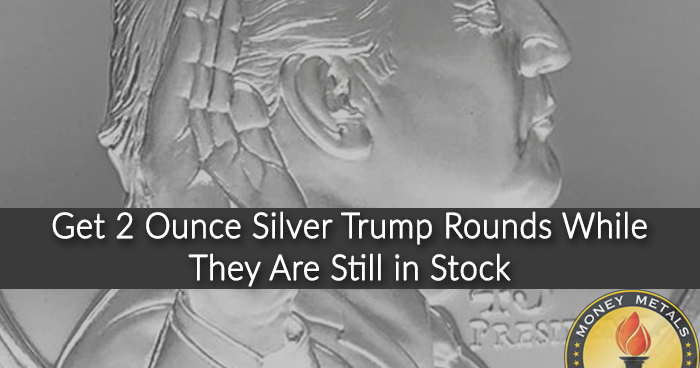 “I think what’s tough is, impeachment in principle is something that I openly support,” she said in March, according to The Hill. “But it’s also just the reality of having the votes in the Senate to pursue that. And so that’s something that we have to take into consideration.”

But now she is on board with Democratic efforts to find reasons to impeach Trump.

Jerry Nadler, D-NY, said that Trump showed “contempt” for American law when he allegedly offered the former head of Customs and Border Protection a pardon if he were to be criminally charged for denying immigrants asylum in the United States.

I never offered Pardons to Homeland Security Officials, never ordered anyone to close our Southern Border (although I have the absolute right to do so, and may if Mexico does not apprehend the illegals coming to our Border), and am not “frustrated.” It is all Fake & Corrupt News!

Ocasio-Cortez latched onto the rumor.

“I think this is a very grave problem, but there’s so many aspects to this presidency that have…posed a grave problem,” she said.

The Emoluments Clause in the Constitution outlaws payment from foreign governments to U.S. officials.

For evidence of tax fraud, Ocasio-Cortez said Trump illegally devalued his properties so that he could pay lower taxes.