‘In all my years of studying FEC reports, I’ve never seen a more ambitious operation to circumvent reporting requirements…’

The National Legal and Policy Center, a campaign finance watchdog, filed a complaint with the Federal Elections Commission on Monday, after discovering nearly $1 million in undisclosed expenditures.

“These are not minor or technical violations. We are talking about real money here,” said Tom Anderson, director of NLPC’s Government Integrity Project.

The complaint alleges Ocasio–Cortez, her chief of staff Saikat Chakrabarti, and several other individuals and groups “orchestrated an extensive operation to hide hundreds of thousands of dollars in campaign spending during the 2018 campaign.”

The federal law requires that all expenditures of $200 or more be disclosed to the FEC, and their purpose identified. But that didn’t happen.

Instead, the complaint alleges that Chakrabarti’s company served as a “cutout,” for at least $885,735.

The funds were received from Ocasio–Cortez’s campaign and two federal political action committees: the Brand New Congress PAC and the Justice Democrats PAC. It’s unclear where the money went exactly because it was never disclosed—a major violation.

The NLPC believes that the funding was used to pay for campaign-related events and activities for Ocasio–Cortez and other Congressional candidates, but without required disclosure information it’s impossible to know for sure.

“Representative Ocasio–Cortez has been quite vocal in condemning so-called dark money, but her own campaign went to great lengths to avoid the sunlight of disclosure,” he said. 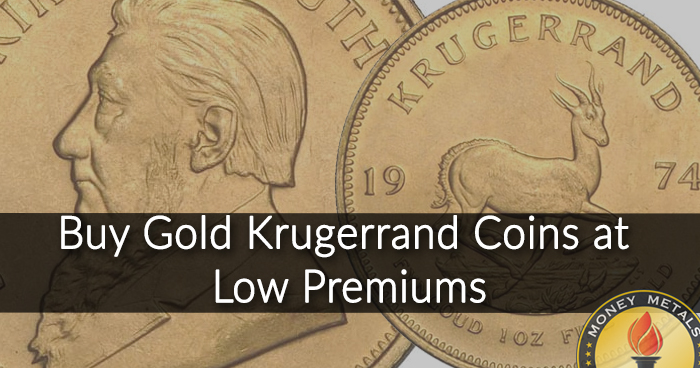 Dark money refers to political spending where donors are not disclosed and sources of funding are unknown.

During Ocasio–Cortez’s campaign, Chakrabarti described the operation on MSNBC’s Rachel Maddow as a “unified” national campaign to elect progressives to Congress. Ironically, he also said that “get[ting] rid of the influence of money in politics” was a top priority for Ocasio–Cortez.