‘I have tried to contact the alleged organizer of this event several times. No success…’ 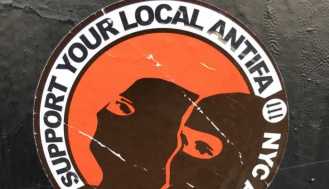 (Michael Barnes, Liberty Headlines) The violent radical left-wing group known as Antifa staged a fake conservative rally in Minneapolis, Minn., on Sunday in an effort to attract attendees and ambush them.

Antifa, which ironically stands for anti-fascism, called the hoax a “rally for freedom” to “stand against Ilhan Omar,” a controversial Minnesota congresswoman.

The event was timed to coincide with Presidents Day weekend.

Omar, who is Muslim, took office in January, and has already faced intense criticism over a slew of anti-Semitic tweets and caustic behavior while serving on her first committee assignment.

Days before the event, Phillip Parish, a former Republican gubernatorial candidate, caught wind of the rally and warned that something didn’t seem right.

“I have tried to contact the alleged organizer of this event several times. No success,” Parrish wrote on a Facebook, on Feb. 10, while adding that it could be a “way to seduce people into an unsafe and threatening situation and/or trap people into a premeditated plot to cause a conflict whereby the perpetrators record and then play victim.” 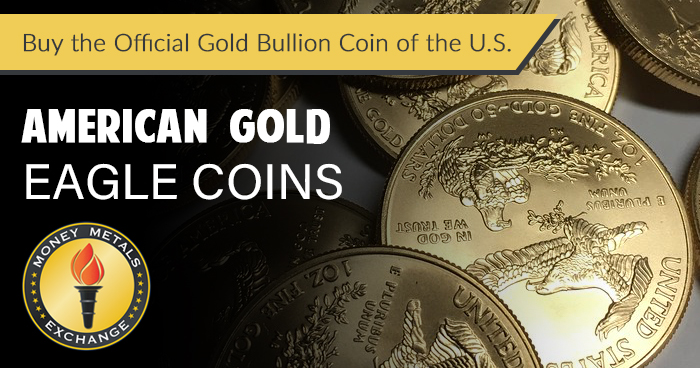 Blair, who takes pride her in civic engagement, arrived at the fraudulent rally and began recording.

“The opposition greatly outnumbers the patriots,” she said at the outset of a 28 minute video posted on Facebook.

Blair walked around the rally and attempted to speak with other attendees, but she said she didn’t recognize anyone.

Blair then said repeatedly for others to “stay home,” and not to come to what she later called a “set up.”

With about a minute left in the video, Blair was in her vehicle as a masked man approached.

He said, “this man stole my phone,” and began to beat on her car.

Other masked Antifa members quickly joined in and Blair drove away after the windshield was broken.

One of the Antifa perpetrators attempted to hang on to the side of her moving car, before the video ended.

No police appeared in Blair’s recording at any time.