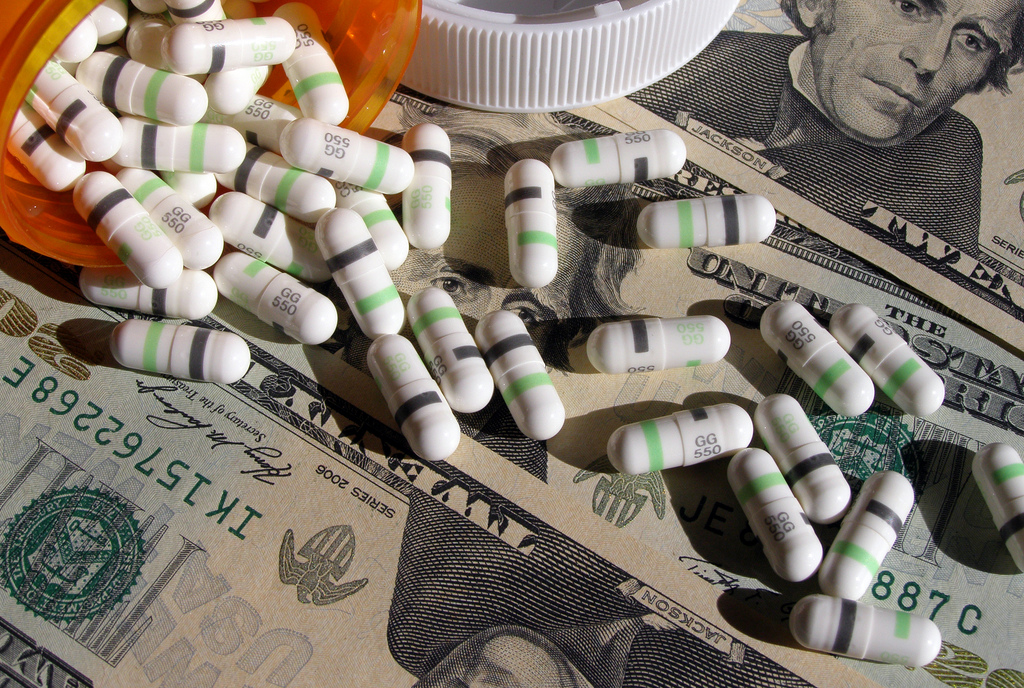 (Joshua Paladino, Liberty Headlines) Americans pay nearly twice as much for prescription drugs as other developed nations, according to a report from the Department of Health and Human Services.

HHS studied 27 drugs and found that Medicare pays more for 19 of them compared with countries with similar economic conditions.

And the 27 drugs, on average, cost 180 percent more for Americans than the international average price.

Azar tweeted a list of the drugs studied and their international cost in comparison with their cost to American taxpayers.

For the main analysis, we included 27 different drugs. In total, this accounts for $17 billion—a majority of Part B spending on drugs. Among these drugs, on average, the US pays 180% more than the international price. And in some cases, more than 400% the international average. pic.twitter.com/1uIzx6Bn4c

The Medicare program spent $8.1 billion, or 47 percent, more on drugs than a country paying the international average would have paid.

He has criticized “astronomical” U.S. drug prices and scolded CEOs to get prices down.

Trump’s plan would scale drug payments to the levels of other developed nations.

It is “projected to reduce Medicare’s payments for these drugs by an incredible 30 percent over the next five year.”

He has introduced legislation to allow America to trade medications with countries that have lower costs.

“Higher U.S. prices hurt patients and taxpayers alike,” Grassley said in a statement. “There’s no reason that Americans should pay more than anyone else for exactly the same medications, especially since so many of these medications were developed and manufactured right here in America.”