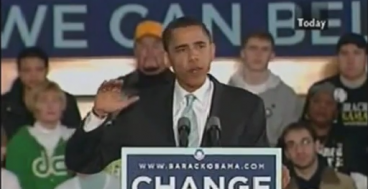 (The Daily Signal) While the House and Senate plan to repeal and replace Obamacare, members of Congress are hosting town hall meetings with their constituents and have been greeted by hostile crowds.

These folks seem to have amnesia about Obamacare’s glaring failures.

President Barack Obama promised that his reform proposal would cut typical family costs by $2,500 annually. That, of course, never materialized.

The typical family today pays about 35 percent of their income for health care.

Higher premiums are not the only shock. Out-of-pocket costs in the Obamacare exchanges, particularly deductibles, have been stunning. HealthPocket analyzed that for the lowest tier bronze plans in 2017, the average deductible for an individual is $6,092 and $12,383 for a family.

2. Competition and choice are declining.

Obama told America his proposal would increase competition in the health insurance markets but that hasn’t happened either.

On Tuesday, news broke that Humana will be leaving the Obamacare exchange markets next year. This was just the latest in a growing list of insurers who are jumping ship from this massive public policy failure.